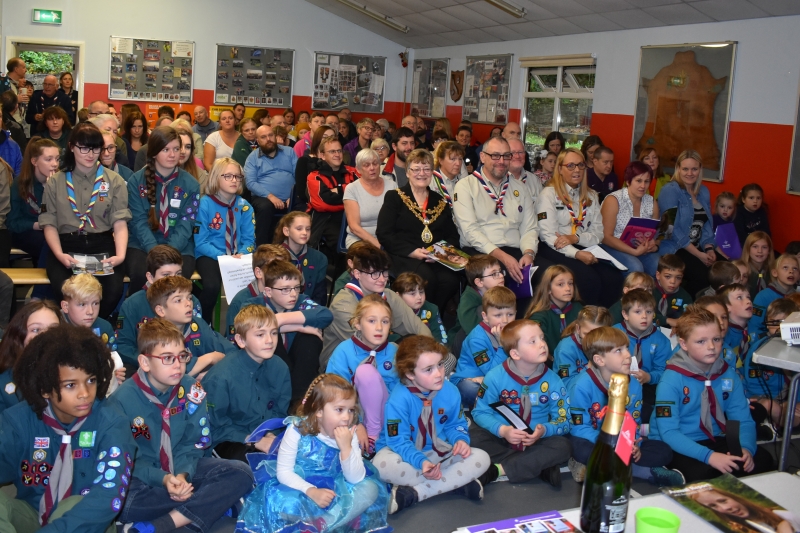 We are pleased to announce that Connor is our Scouter of the Year and has been presented the “Jean Smith Award” in recognition of this achievement.

This was very well deserved award comes from his commitment to Scouting and the support given to his mother whilst she was recovering from an illness. 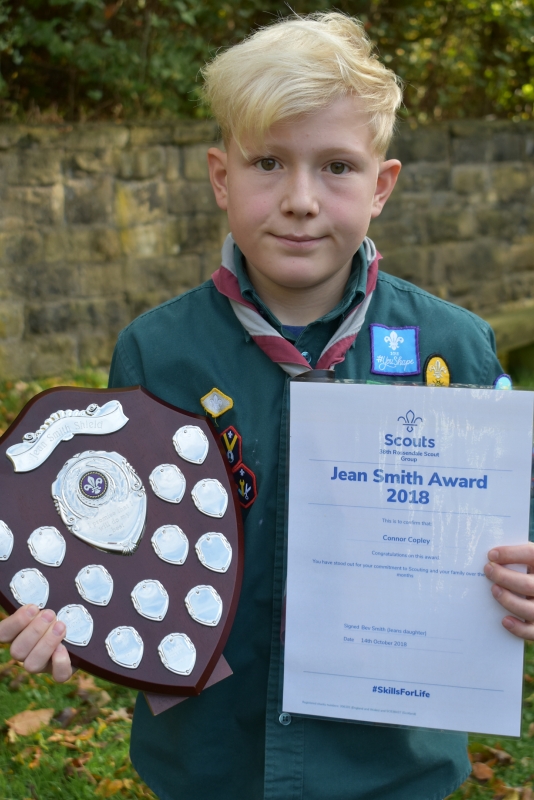 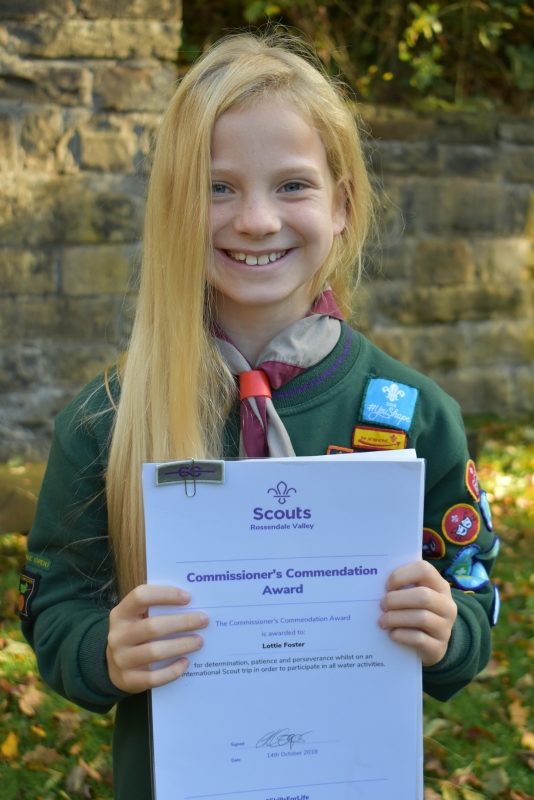 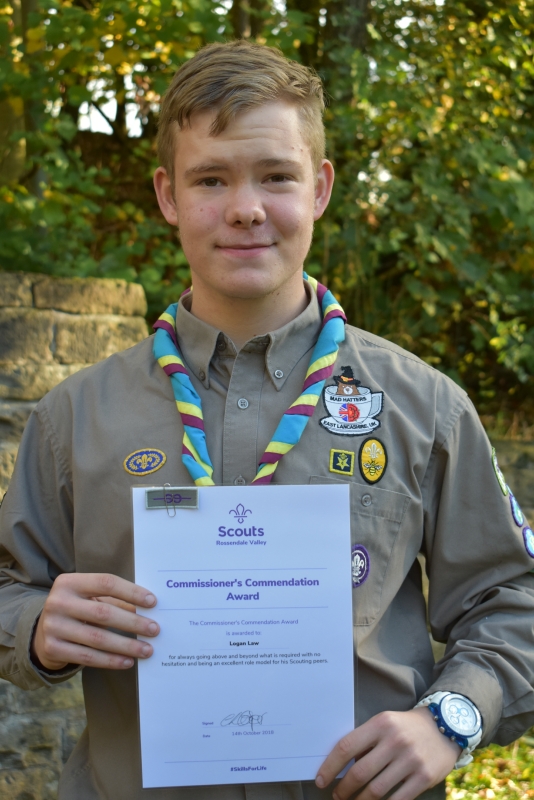 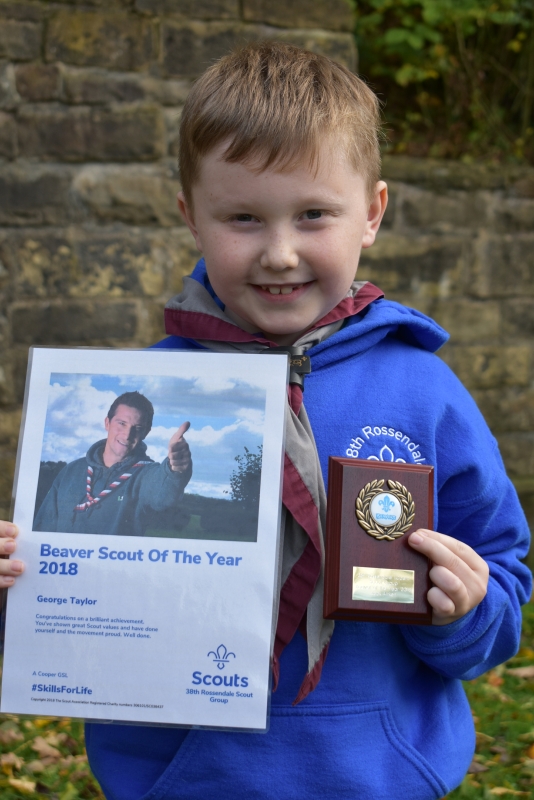 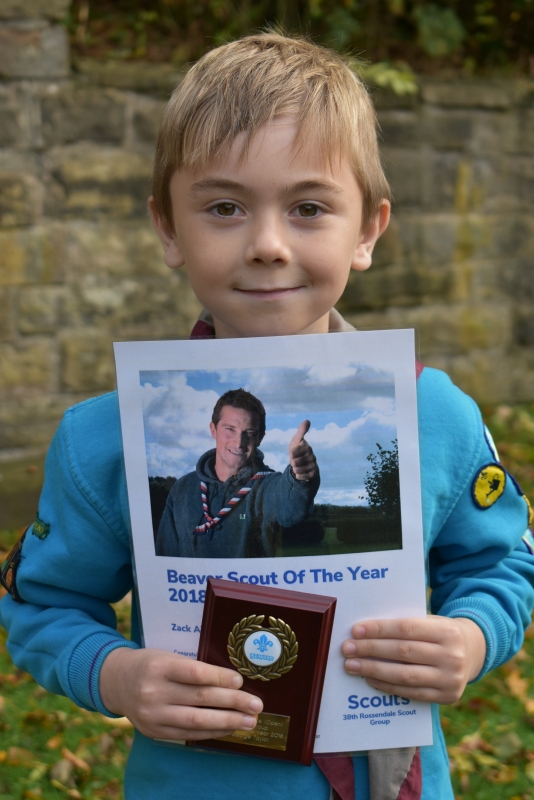 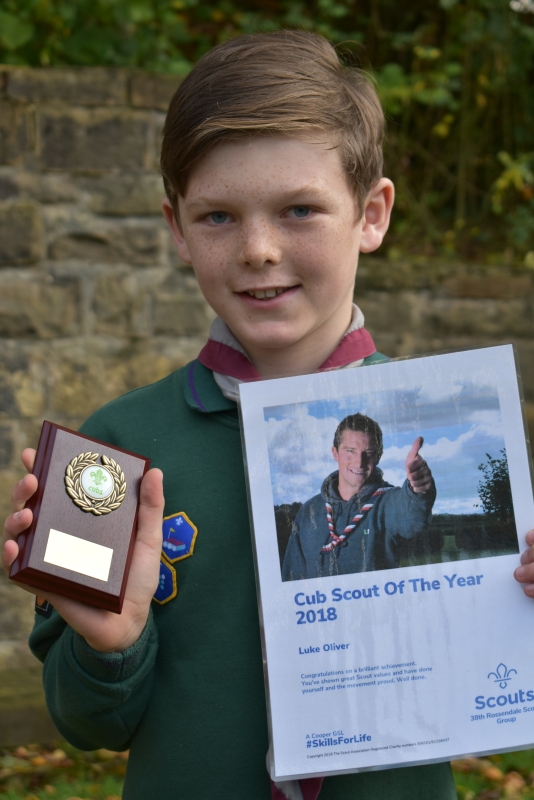 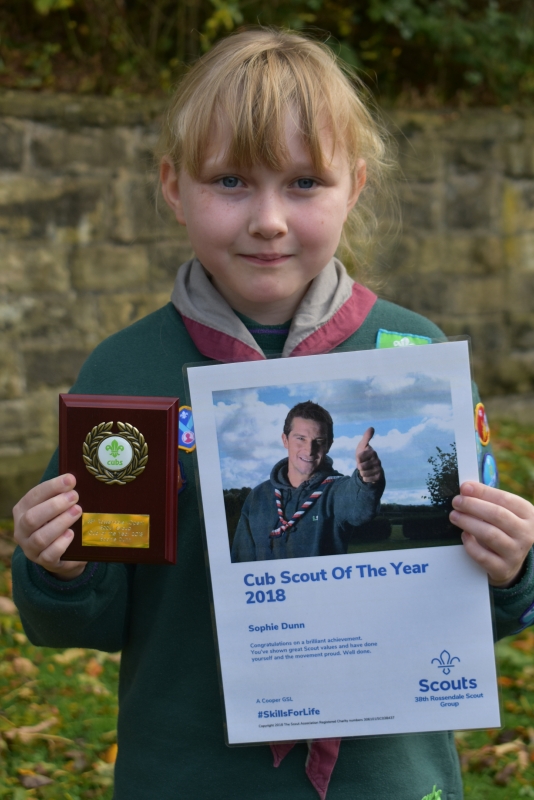 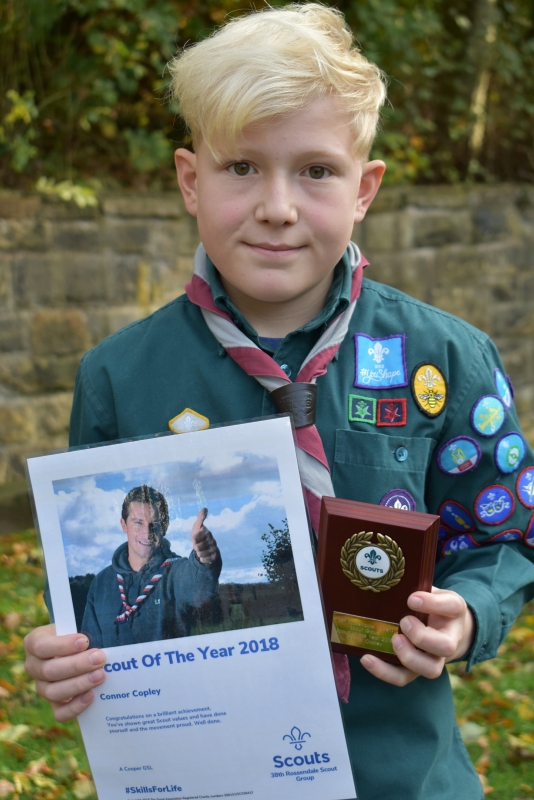 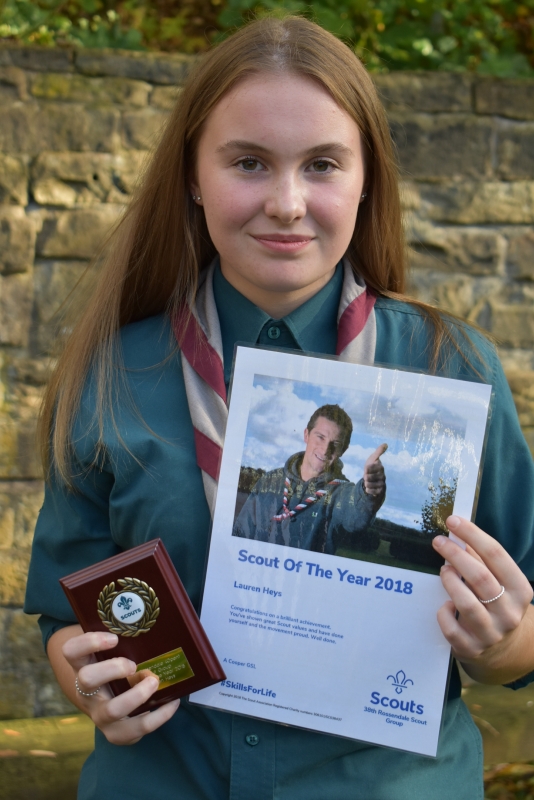 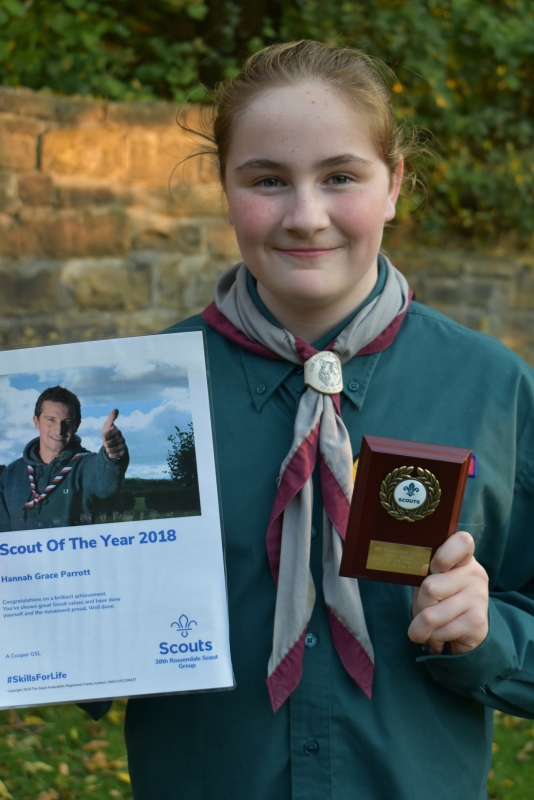 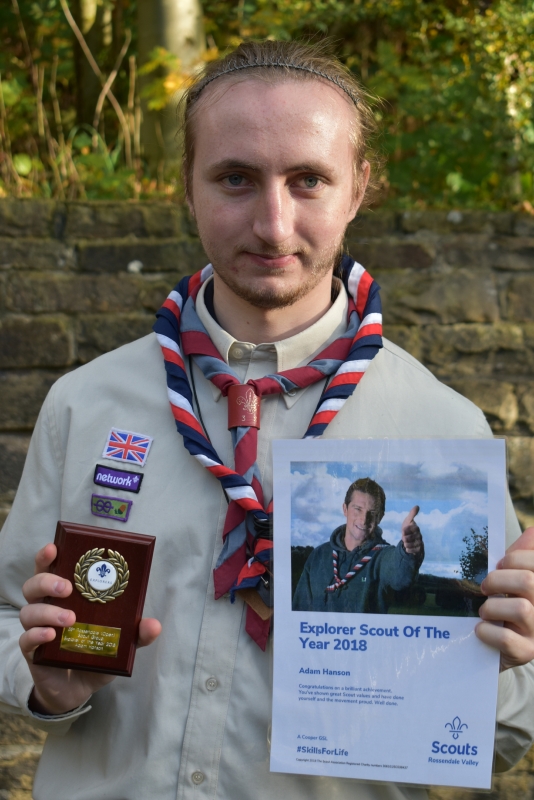 Merit Awards were awarded to Carole Mitchell on behalf of the late Jimmy Mitchell, Micheal Hoyle and Peter Whittaker.

Congratulations to them all. 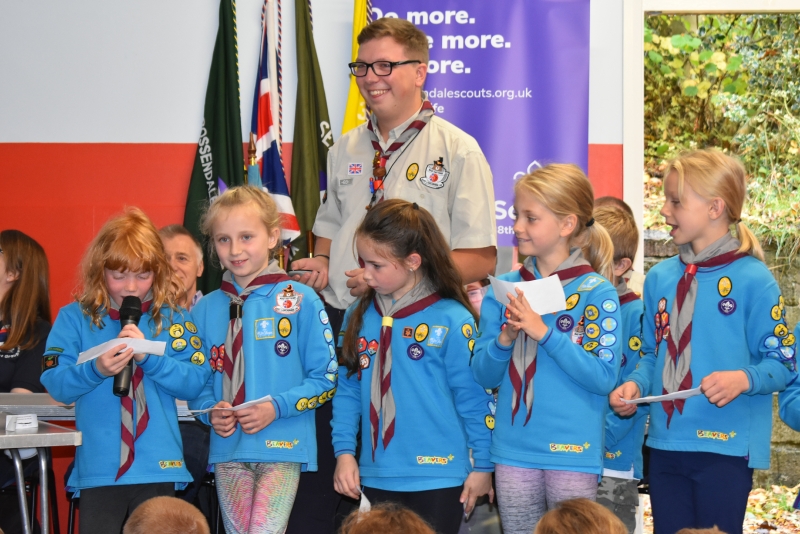 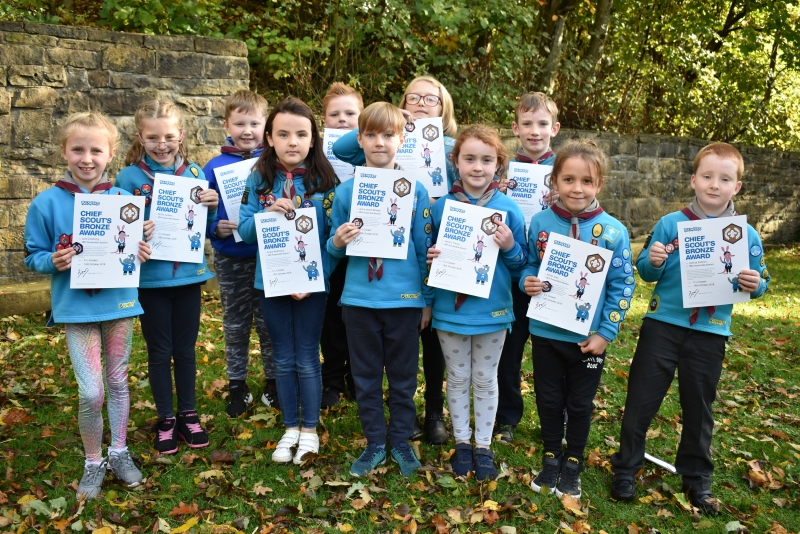 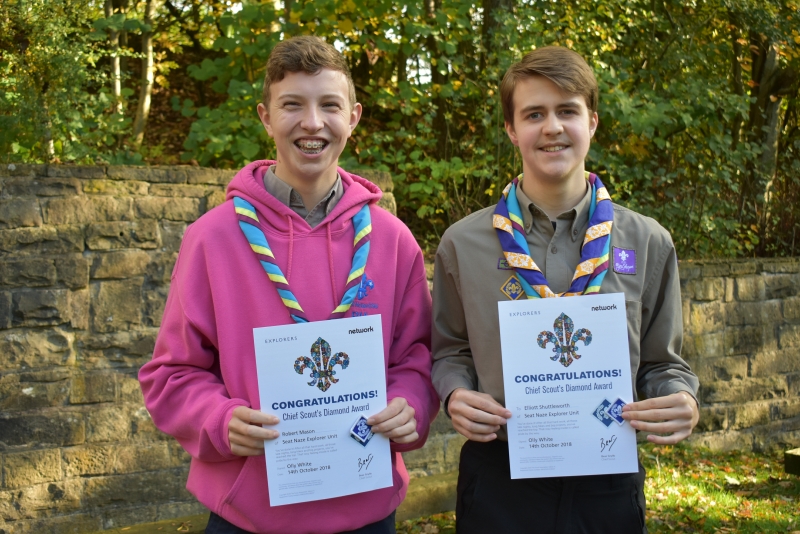 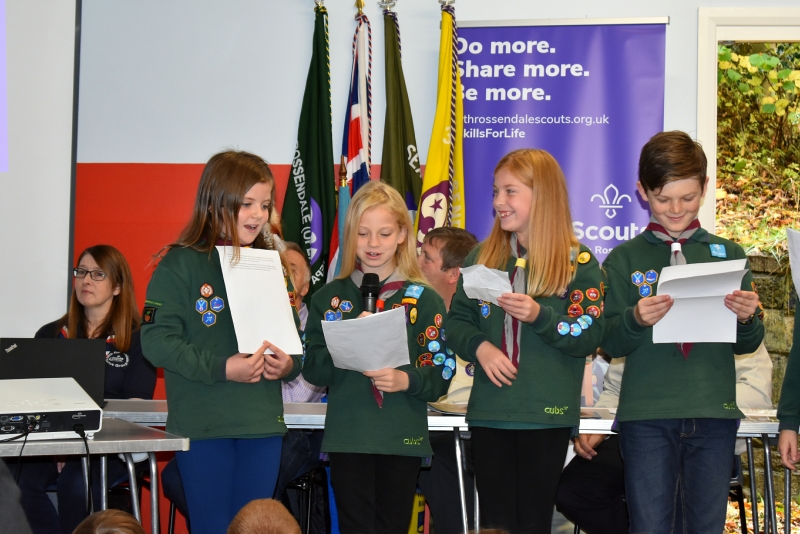 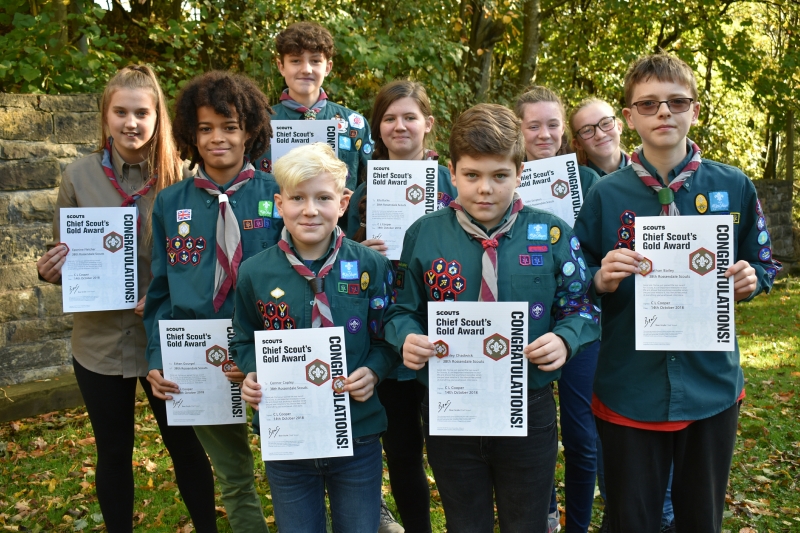 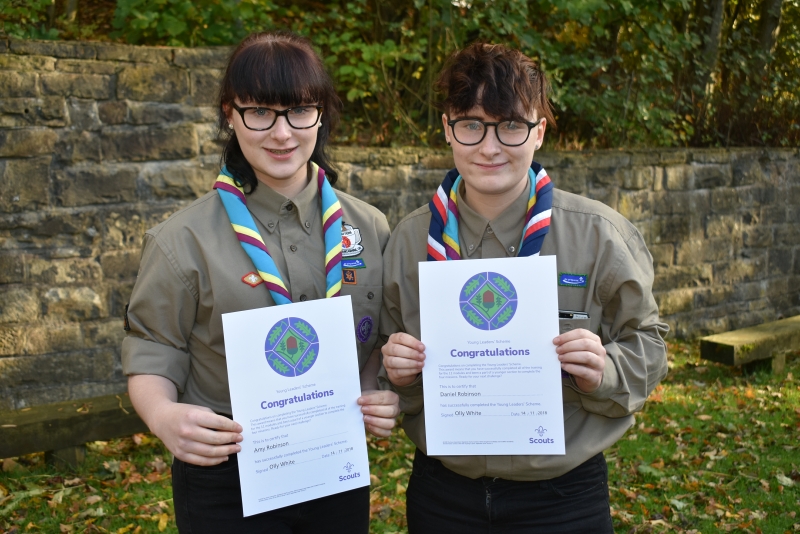