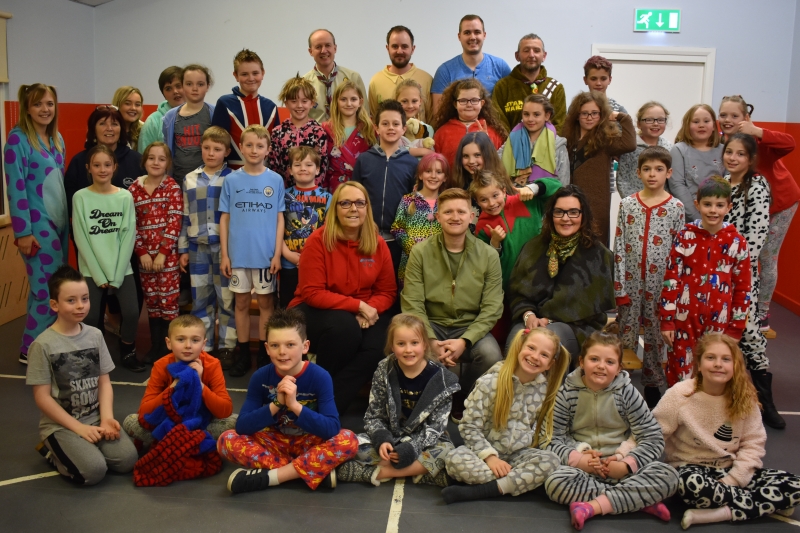 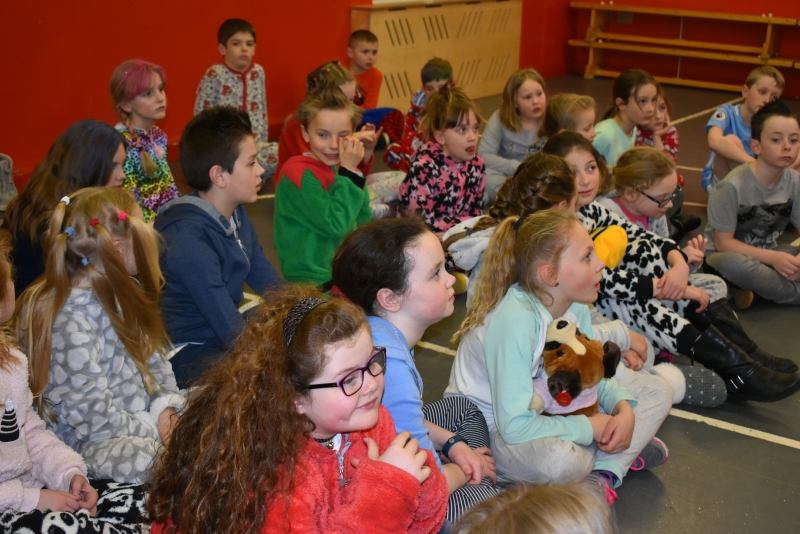 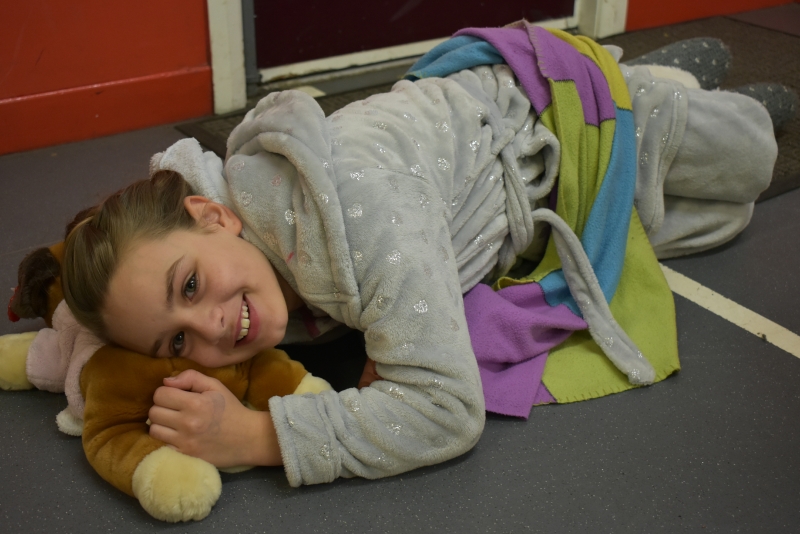 Purple Pack had a fun filled, crazy night at their pyjama, wacky hair, fundraising party for Kids in Rossendale.

The Cubs chose Kids in Rossendale as their local charity to raise money for and were joined by two of the charity’s founders, Louise and Paula and were surprised by the charity’s celebrity ambassador Sam Aston (Chesney from Coronation Street).

The Cubs then spent the night with the theme ‘Do What You Want’, this meant playing games, making cornflake cakes or singing karaoke. If we hear another ‘The Greatest Showman’ song I think we might go insane!

Purple Pack raised a fantastic £78.20 which will go towards supporting disadvantaged children across Rossendale. We are very proud of Purple Pack and Kids in Rossendale are really grateful for the donation.

Well done all and thank you for the generation donations! 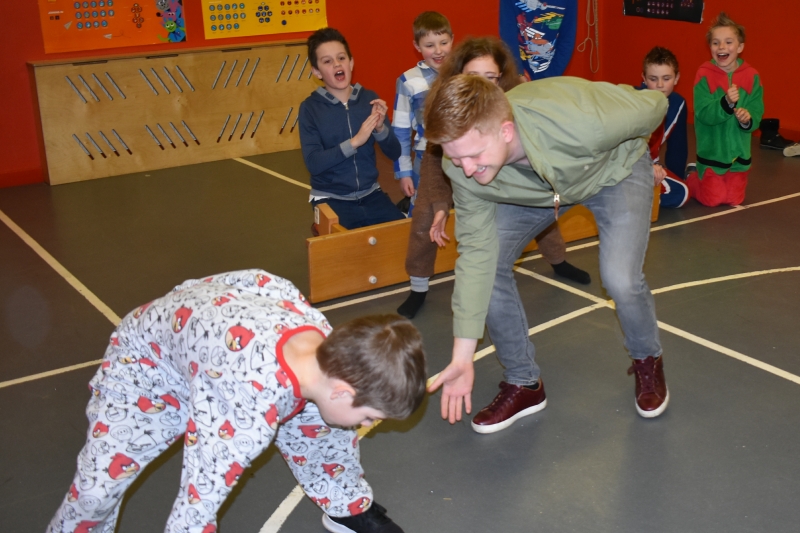 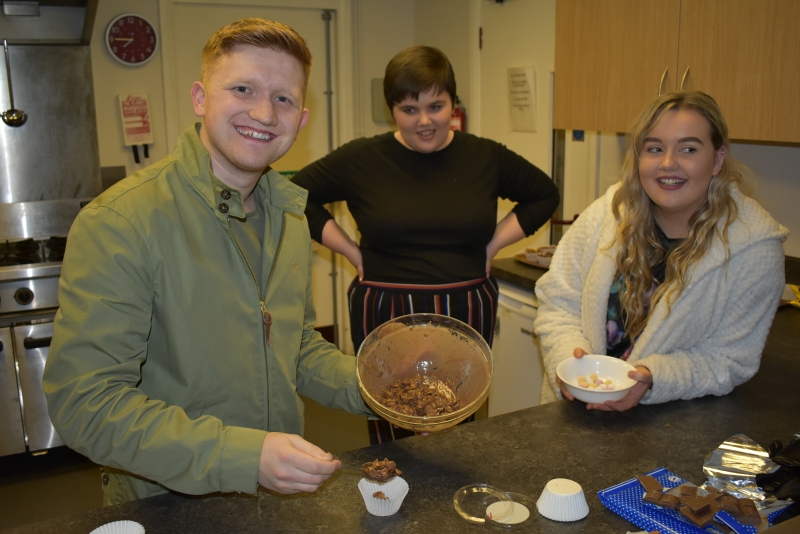 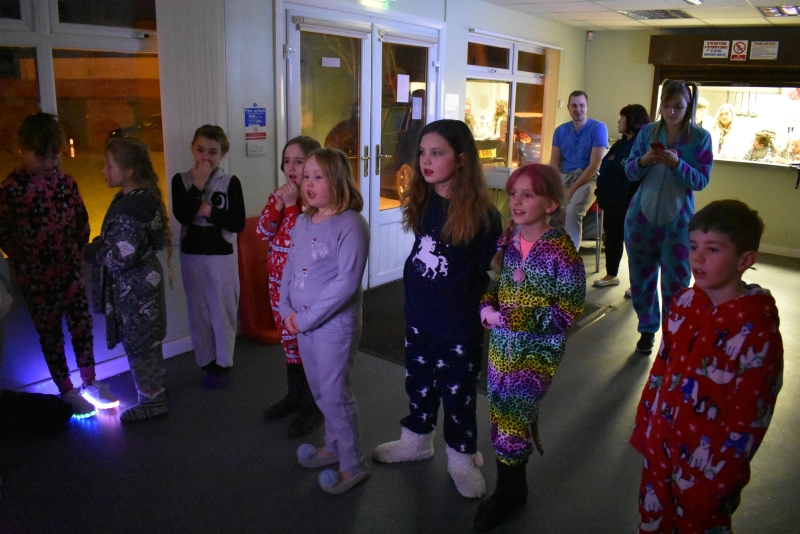 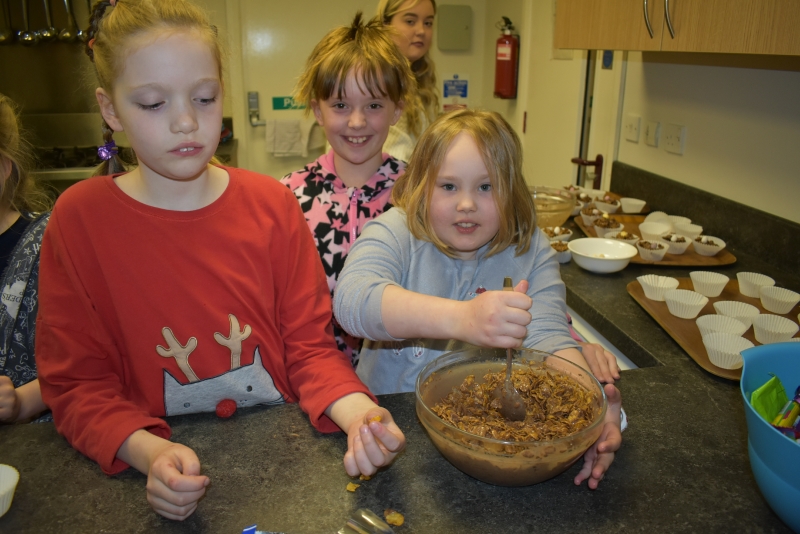