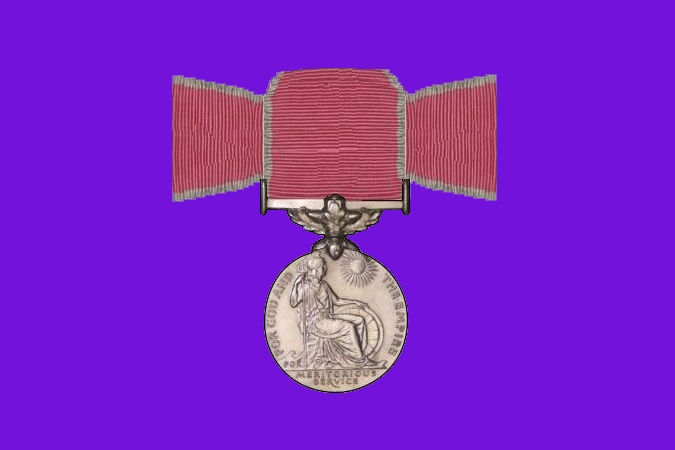 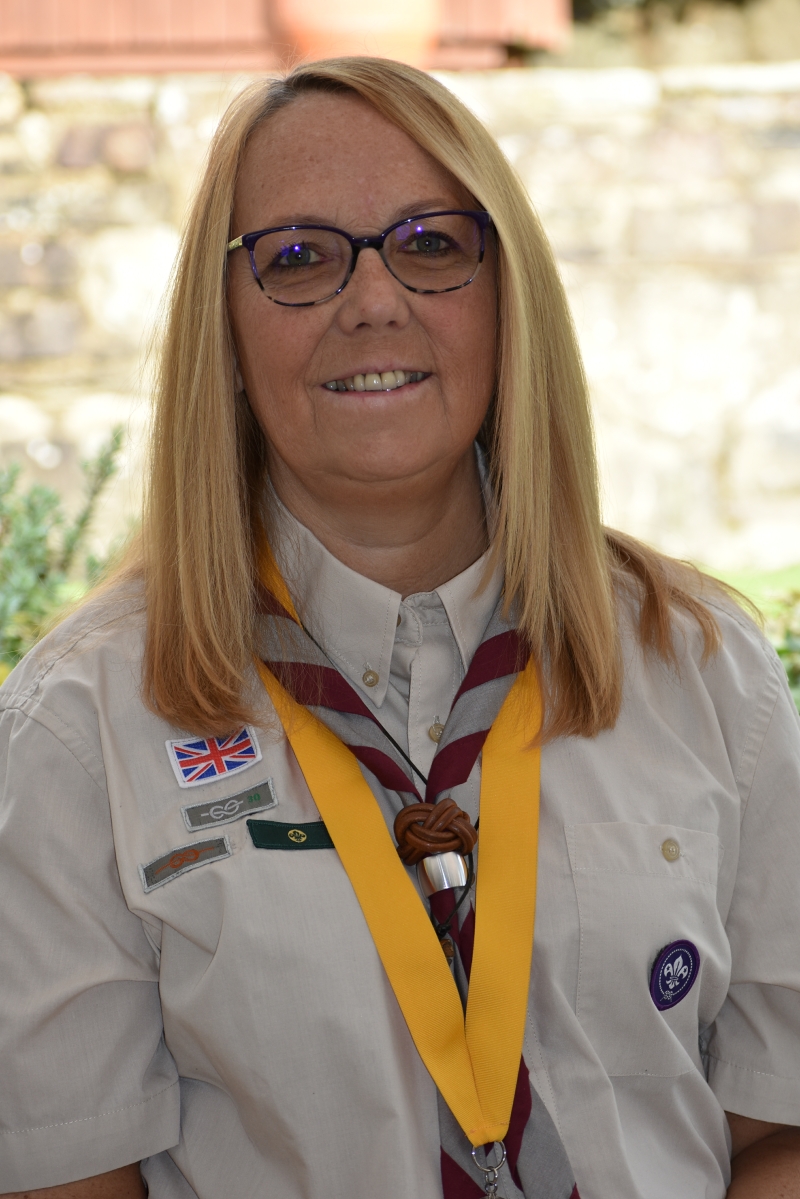 We would like to formally congratulate Louise Cooper on the award of the British Empire Medal in the 2020 Queens Birthday Honours.

Many of our Members and their parents will know Louise as an Assistant Beaver Scout Leader, a role she has held for 34-years.  Yes, thirty four years!

Outside of the 38th Rossendale, Louise currently holds the post of Rossendale Scouts District Commissioner responsible for the smooth running of Scouts across all Groups in the area.

From 2006 until 2009 and during the Centenary of Scouting in 2007, Louise was the County Commissioner for East Lancashire Scouts.

Louise’s role with the Youth does not stop there.

She is a trustee for Kids in Rossendale, an organisation she helped setup in 2013 to raise funds to support disadvantaged children within the Rossendale area.

Also, in 2014, Louise was awarded Rossendale Woman of the Year and to this day continues to support the Rossendale Hospice with their fundraising activities.

In 2015, Louise was further recognised by the Scout Association with the Award of the Silver Acorn in recognition of specially distinguished service.

The BEM is a well-deserved award for Louise, and we are proud that her youth and charitable work started at the 38th Rossendale.  May this continue for many more years to come.