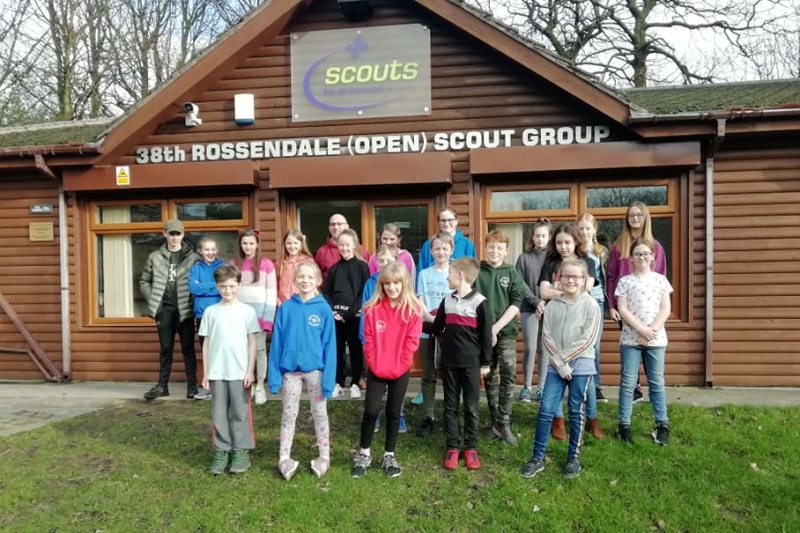 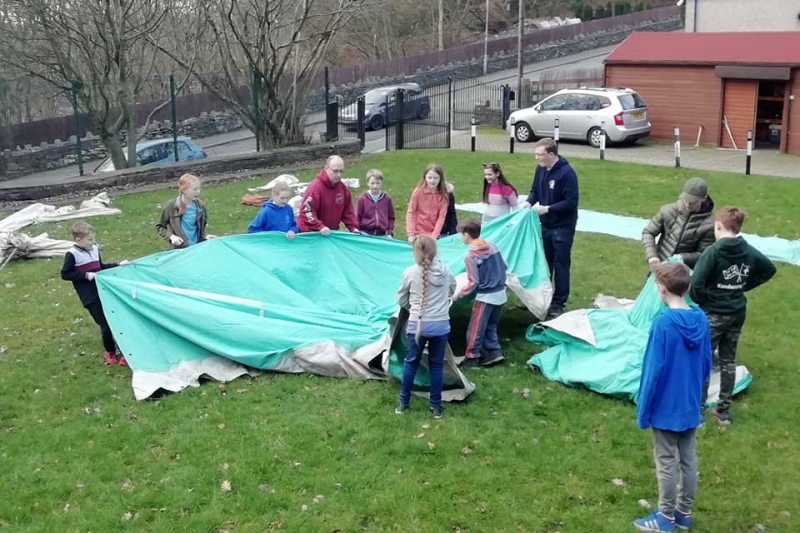 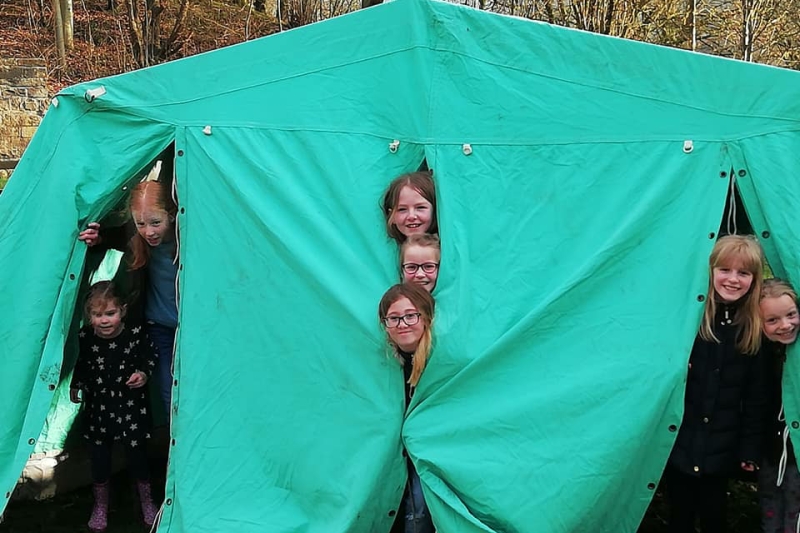 Grey Scout Troop took part in their first camp of 2019.

15 Scouts descended on the Warren to help with assembling the mess tents, a very fun task, then they made dinner for everyone.

Afterwards they cleaned up from dinner and they erected their shelters for the night.

Eventually the Scouts got to sleep, but not for long because we had to be up at 7am to get ready for our visit to BAE Systems at Warton.

The Leadership team thought we may struggle to get the Scouts up and ready but fortunately one eager Scout had started to wake everyone up and presented himself ready to set off at 6am, a tad early, but glad that he was so excited. 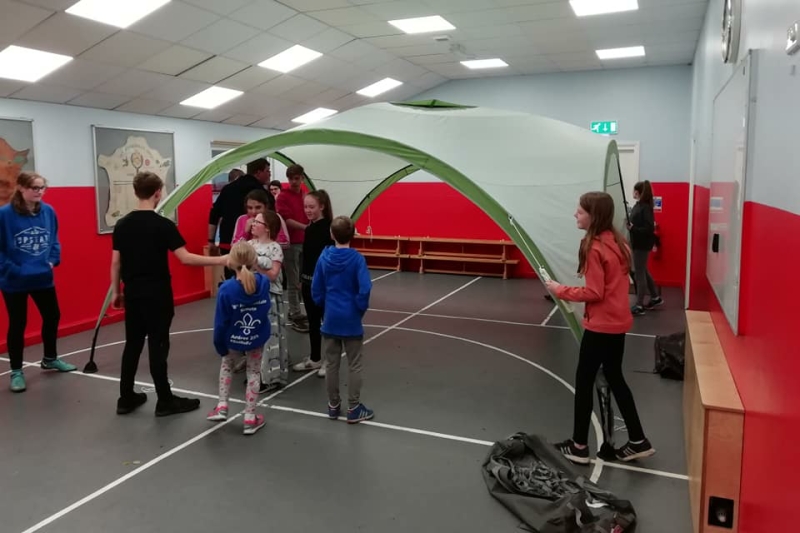 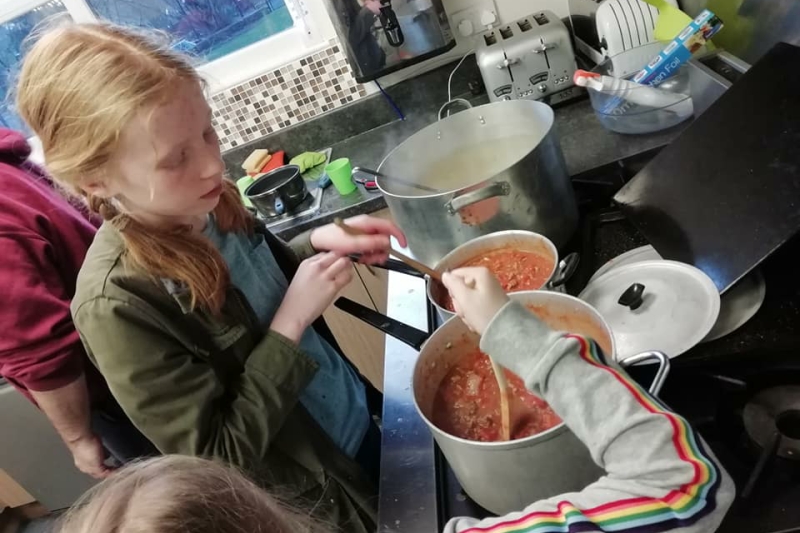 After a big breakfast the minibuses picked everyone up for our journey to Warton.

When we arrived everyone had to have their details checked and a photo pass created.  Then we were escorted around.

The Scouts were split into two and set off to visit the Typhoon hangar and the Hawk hangar.

Warton is a very impressive site and big. They land 747’s there for transporting the fighter jets around the world.

Unfortunately due to the official secrets act, they wouldn’t allow photos to be taken so we don’t have any evidence of our trip.

After the two hour visit the Scouts were ready to travel back for lunch and packing the shelters away.

The camp was rounded off with games until the parents picked up at 6pm. 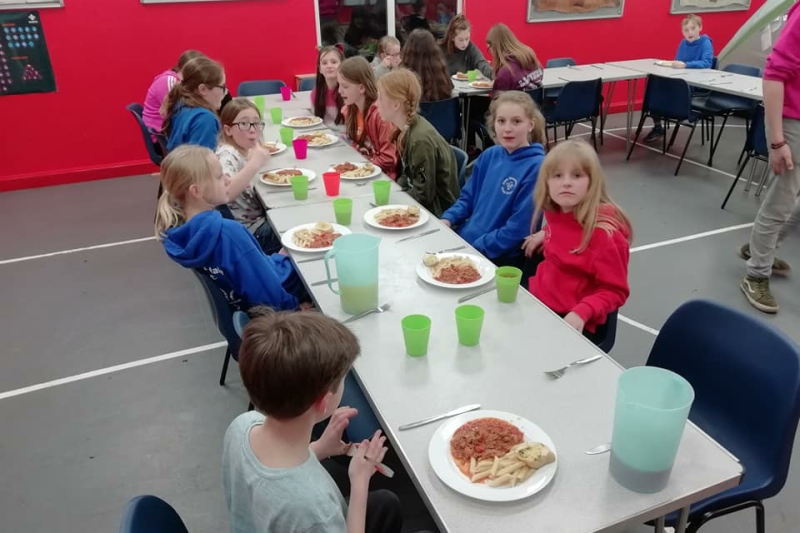 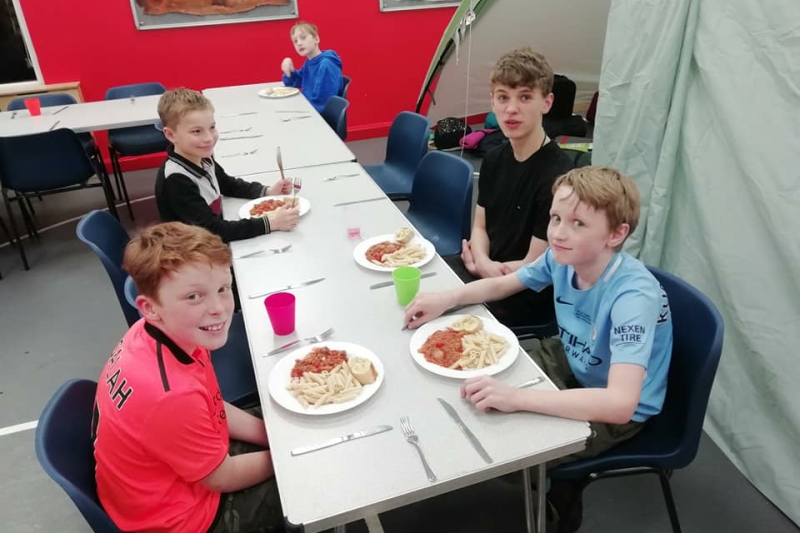