We are pleased to announce that Dorothea is our Scouter of the Year and has been presented the “Jean Smith Award” in recognition of this achievement.

This was very well deserved and comes from her enthusiasm for Scouting, her sportsmanship, patience, determination and uplifting attitude. 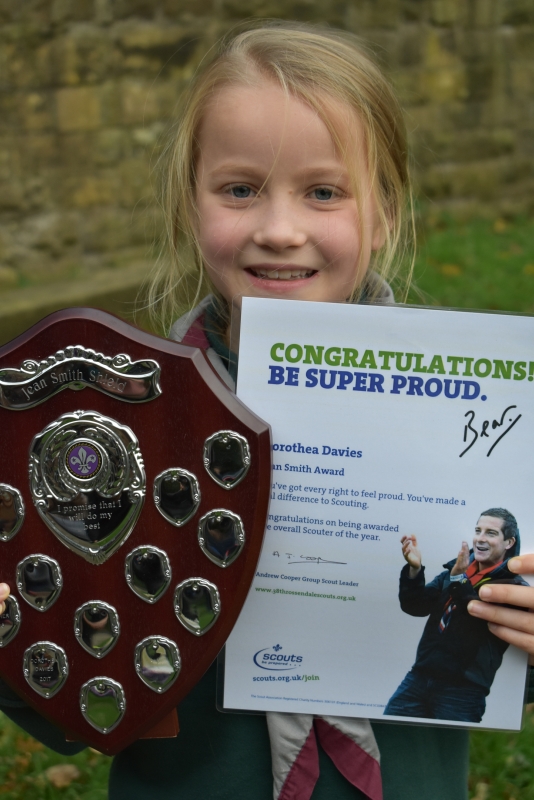 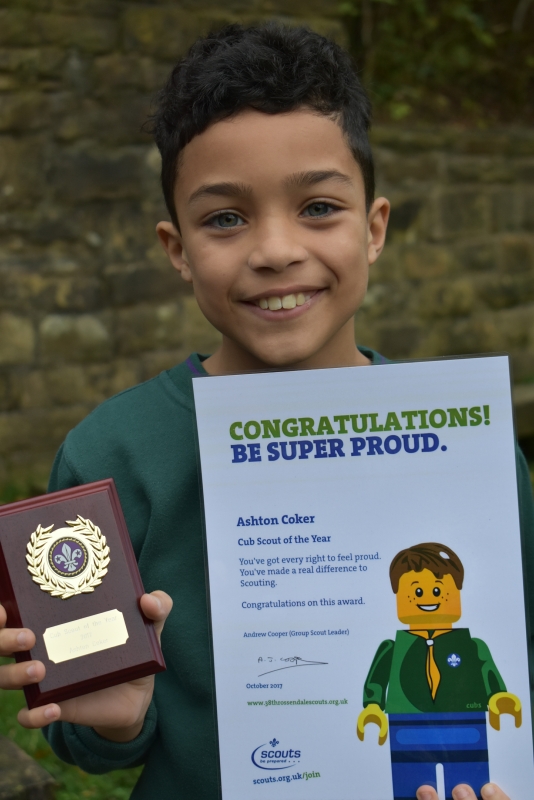 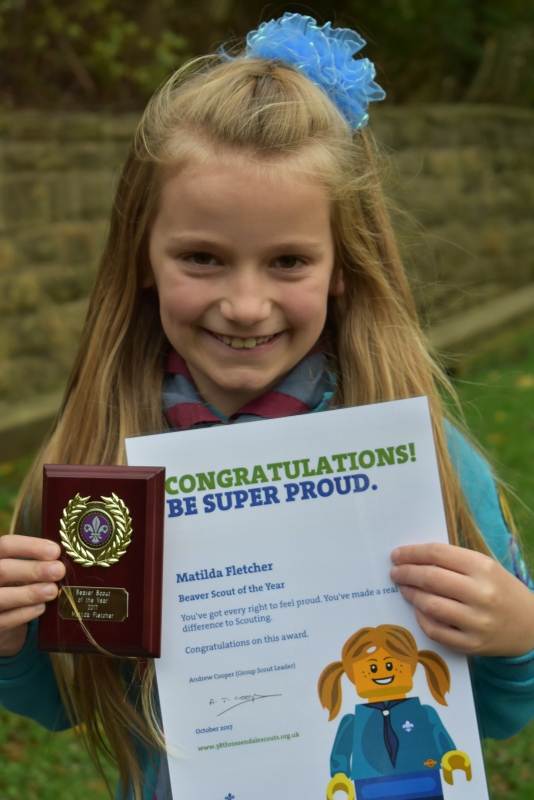 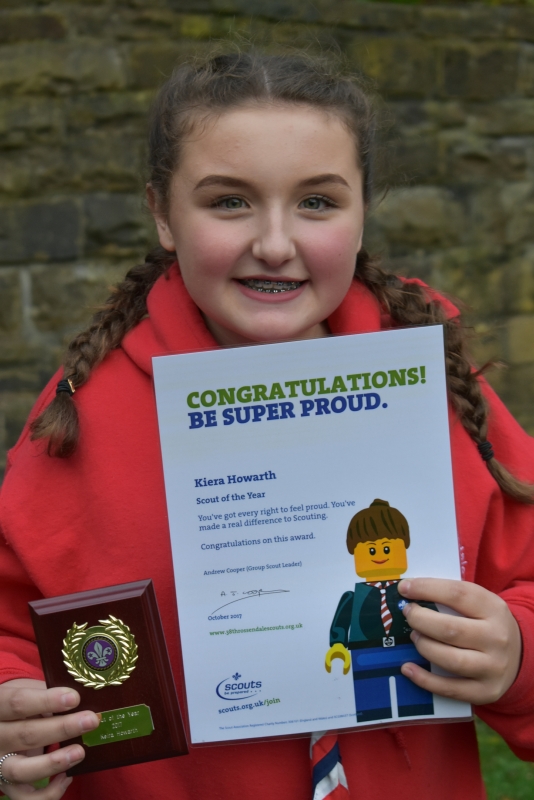 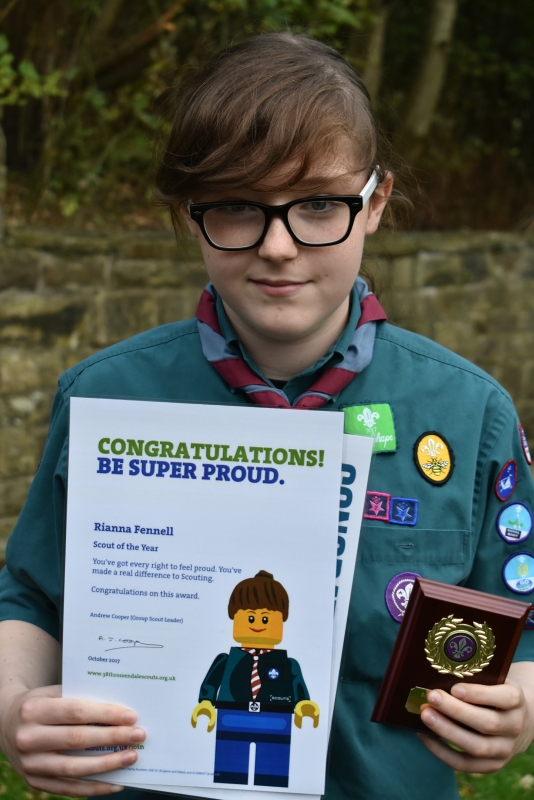 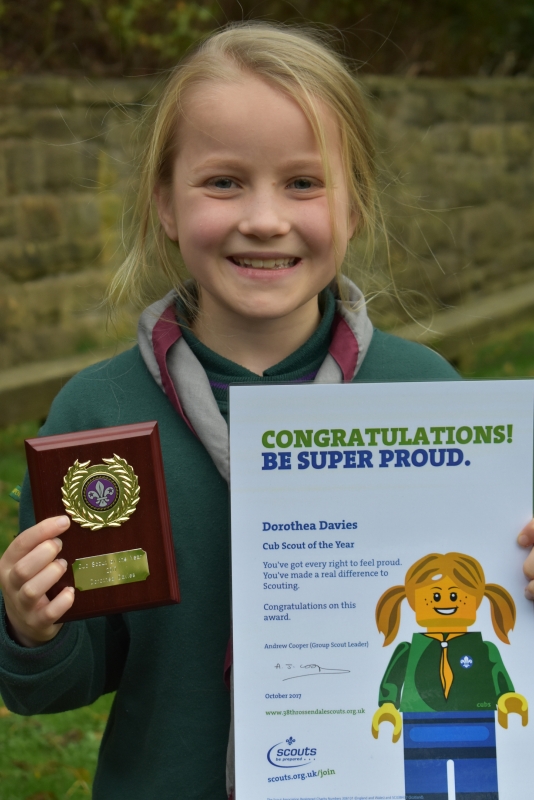 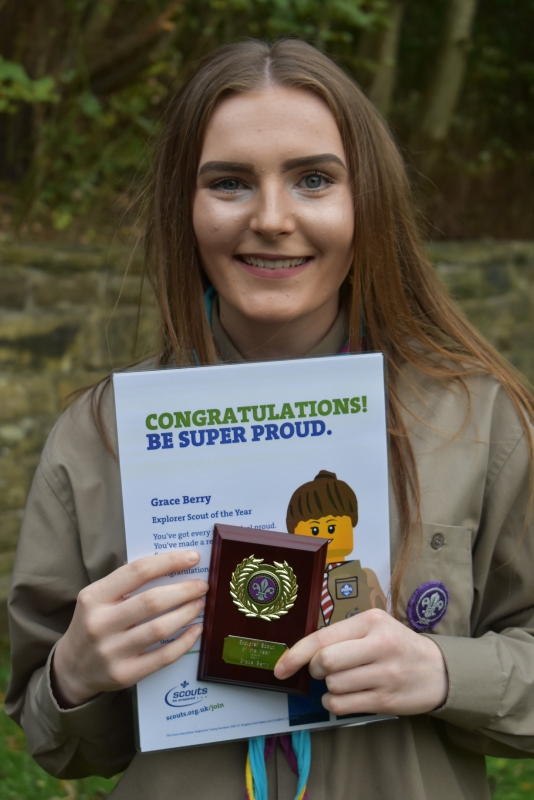 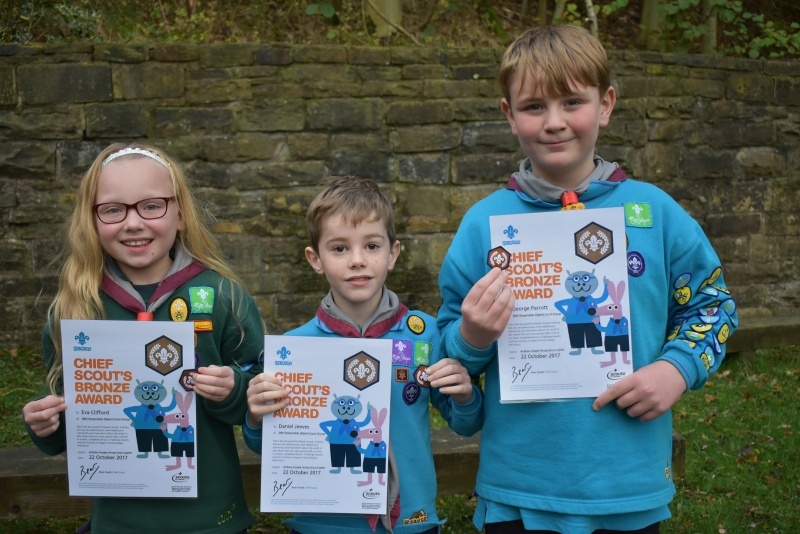 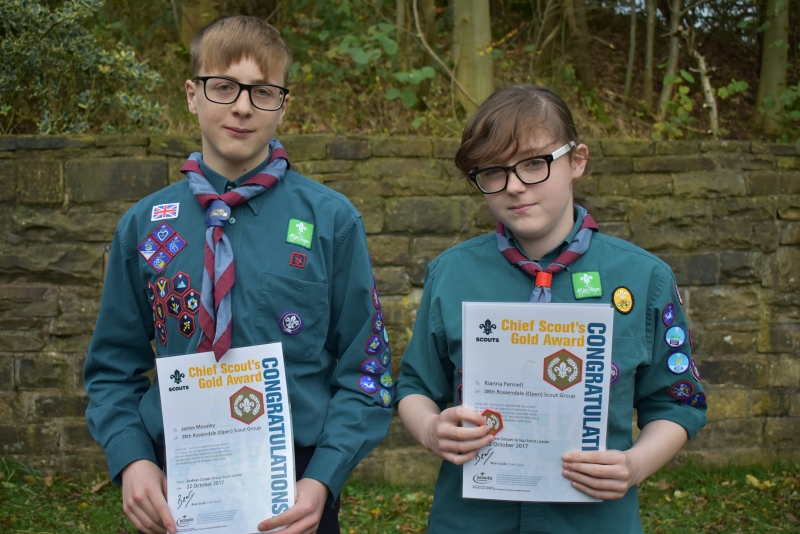 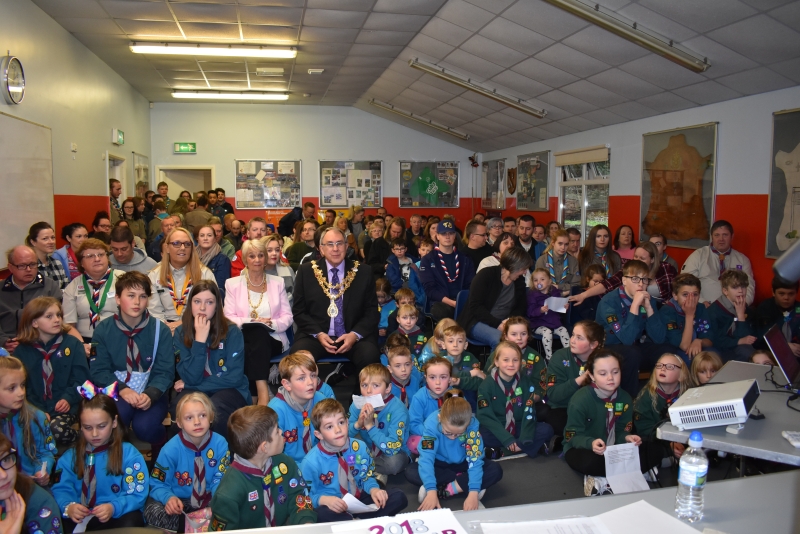 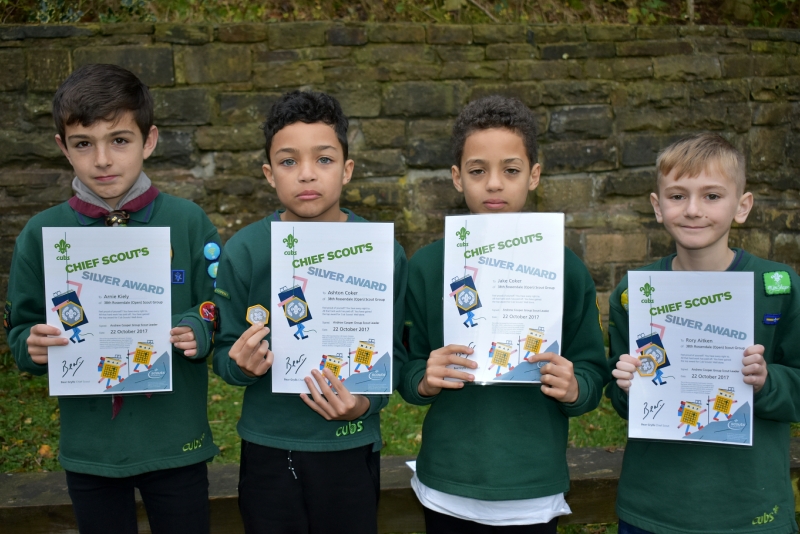 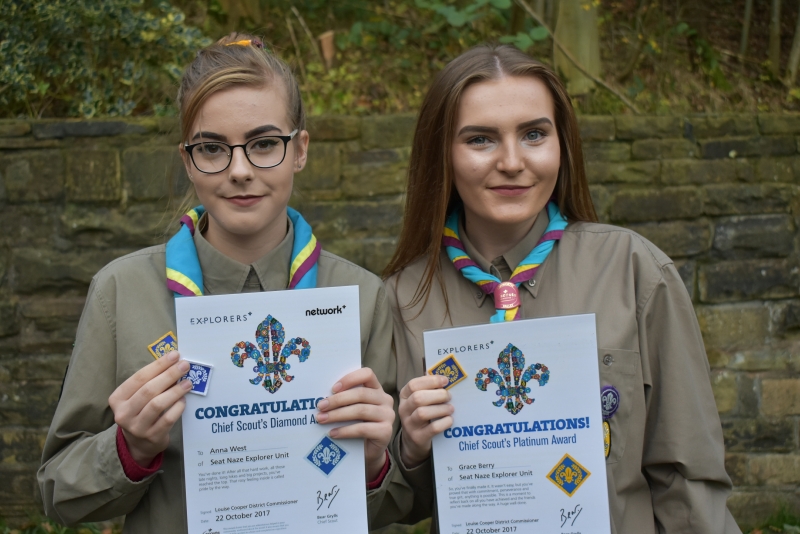 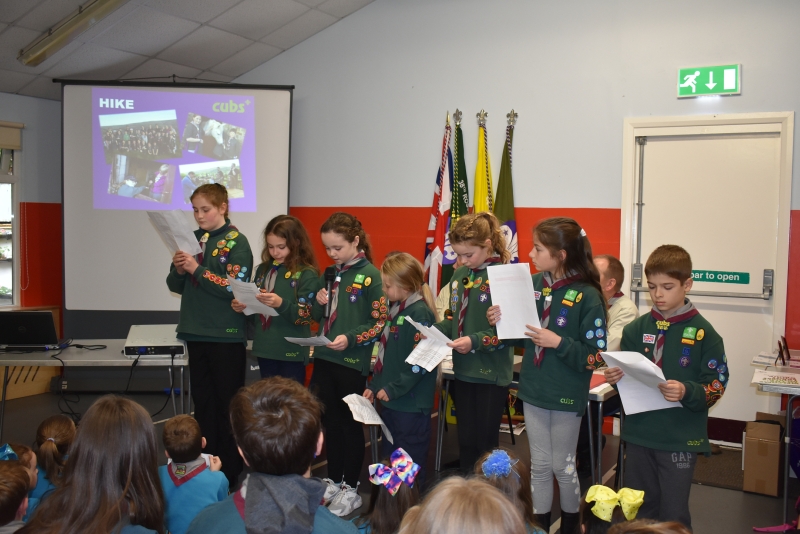 What costs just £5 and lasts a whole 12-months?! Speak to your section leader now to get your own Group calendar for 2018!