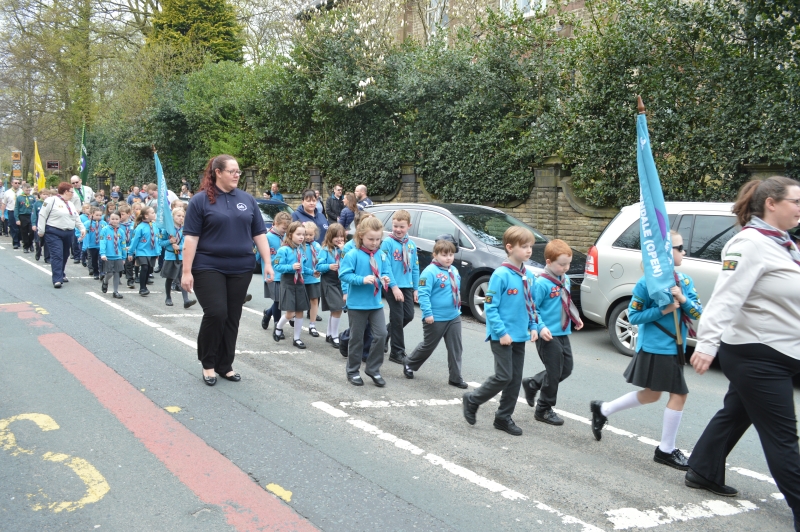 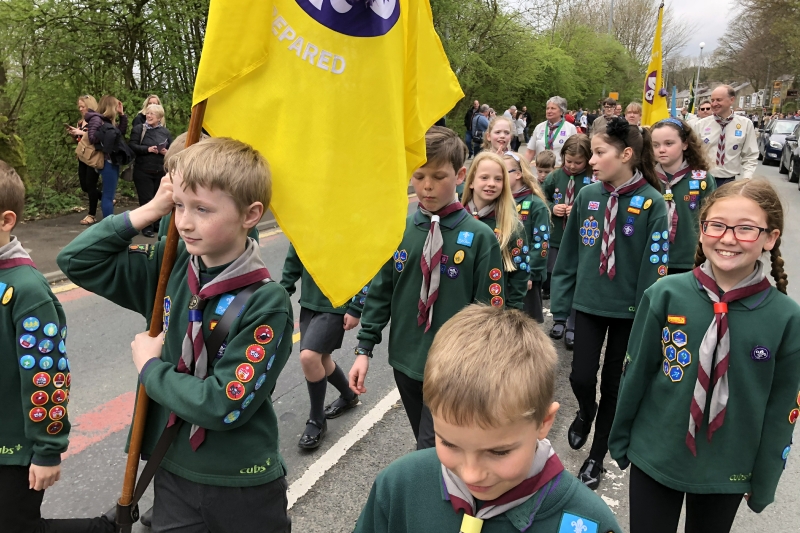 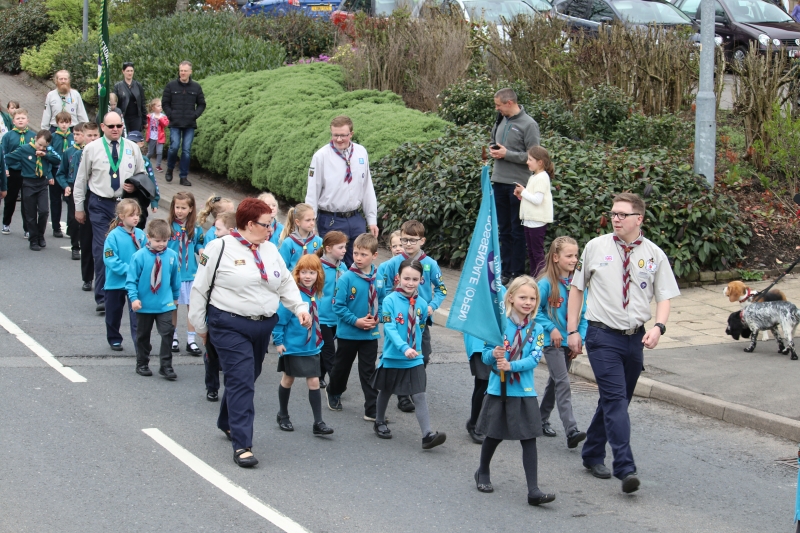 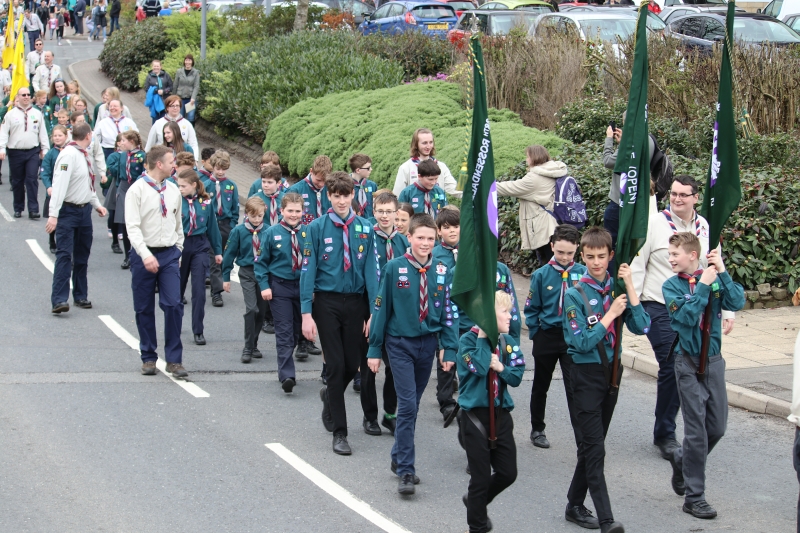 Members of the 38th Rossendale and Rossendale District Explorers joined other District Groups in the 2018 St. Georges Day Parade. Despite a wet morning the weather dried up for the parade which made for a great spectacle as everyone walked through Rawtenstall to St. Mary’s Church. Congratulations to the following Members who received their Chief Scouts Award:

Also congratulations to the Leaders who received their Wood Badges and Service Awards.

For more photos from the parade and presentations, view our Facebook Album. 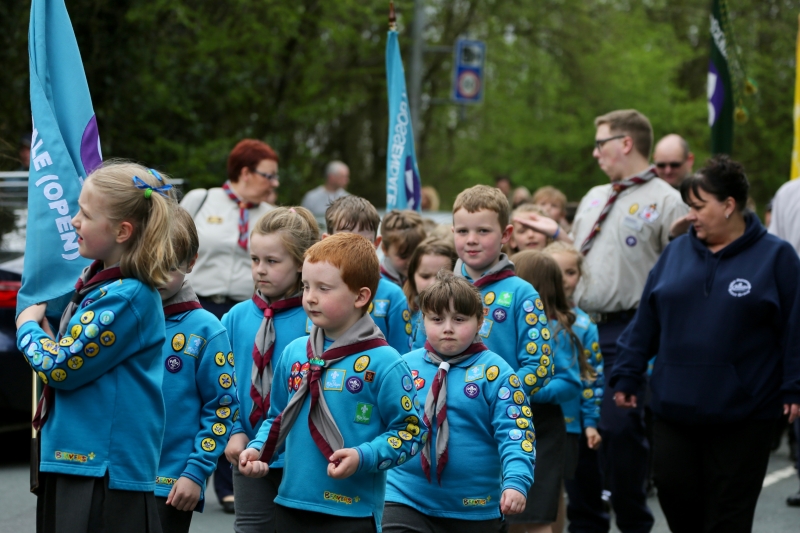 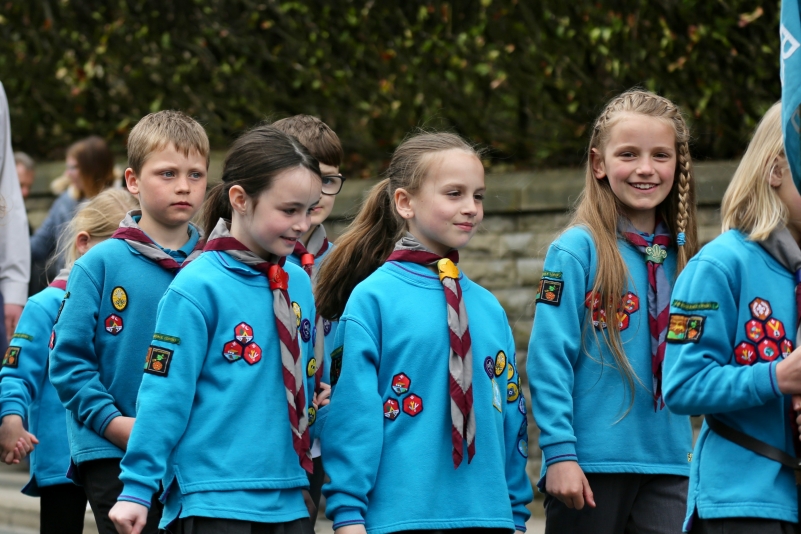 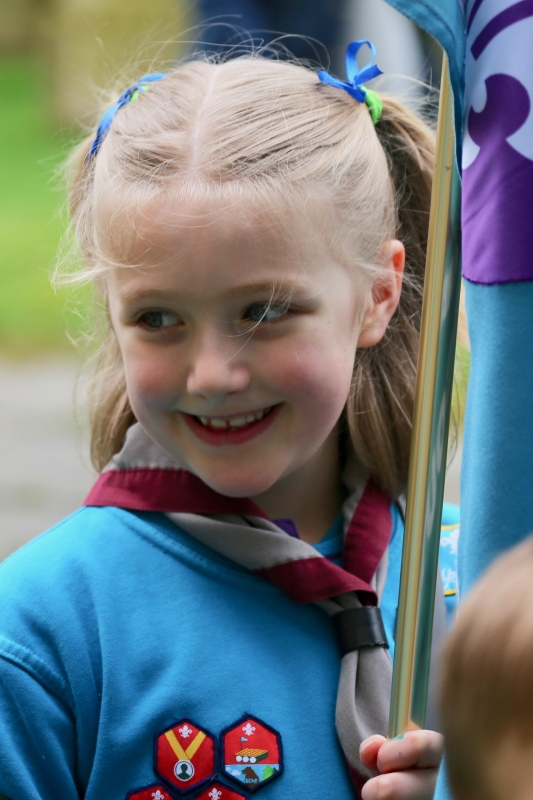 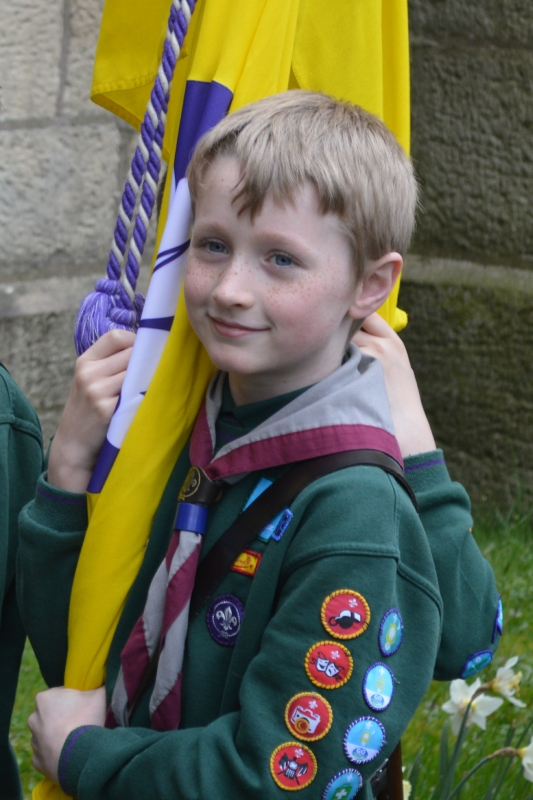 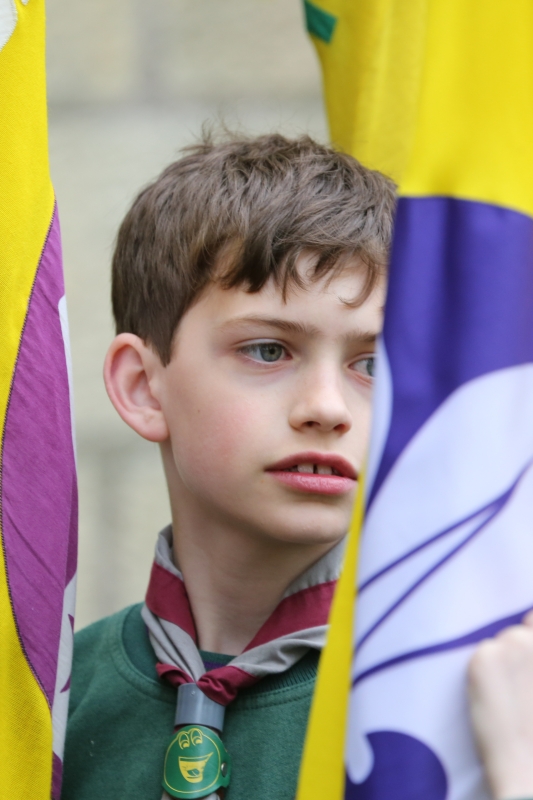 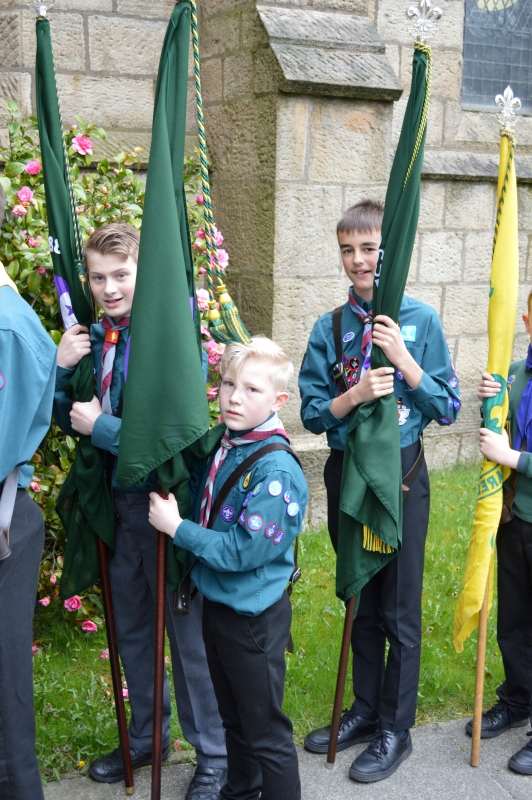 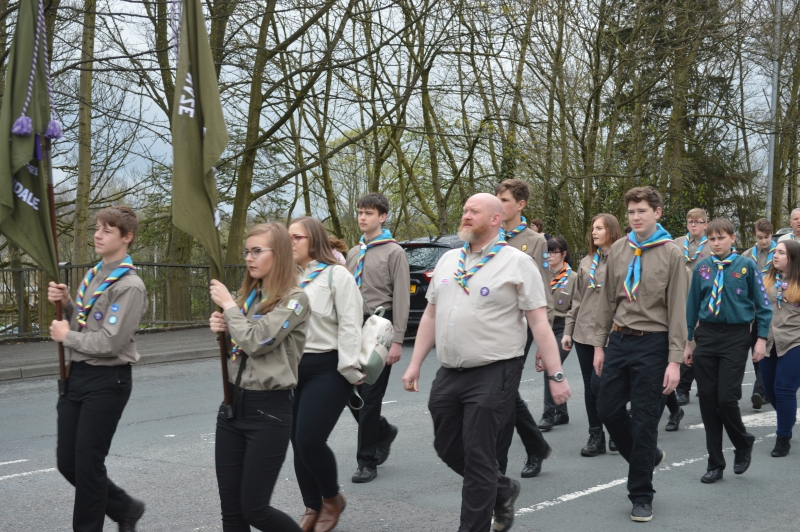 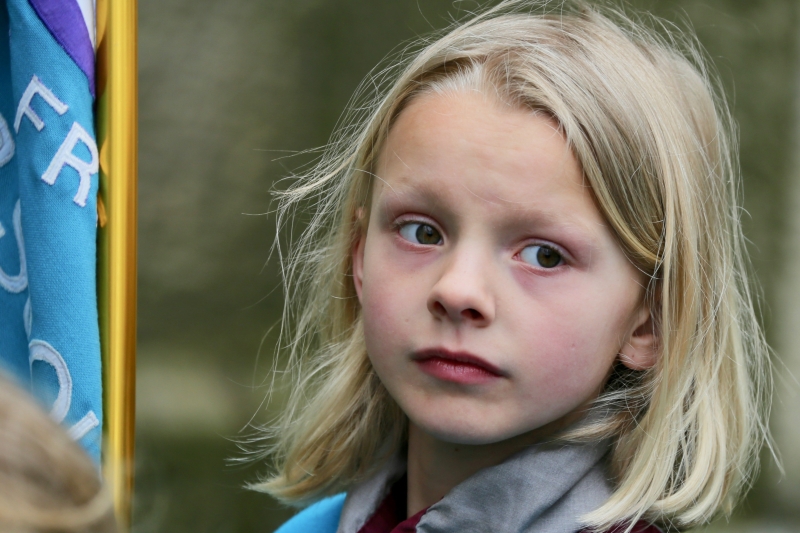 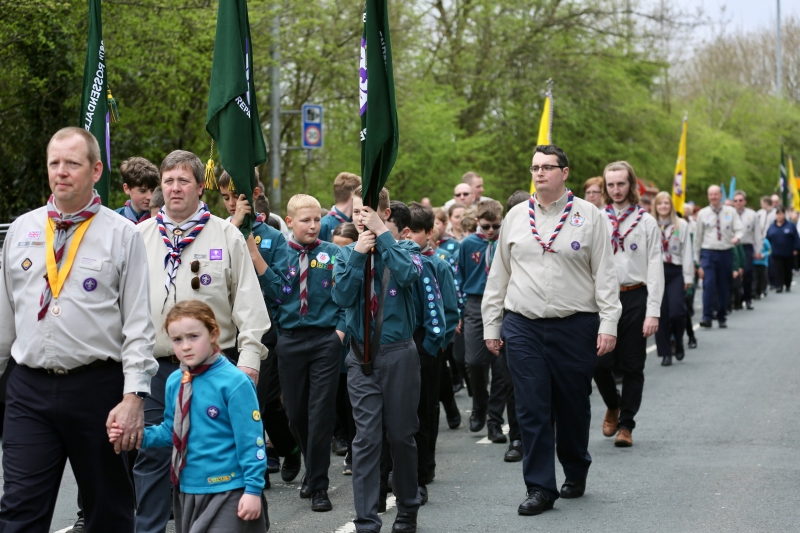 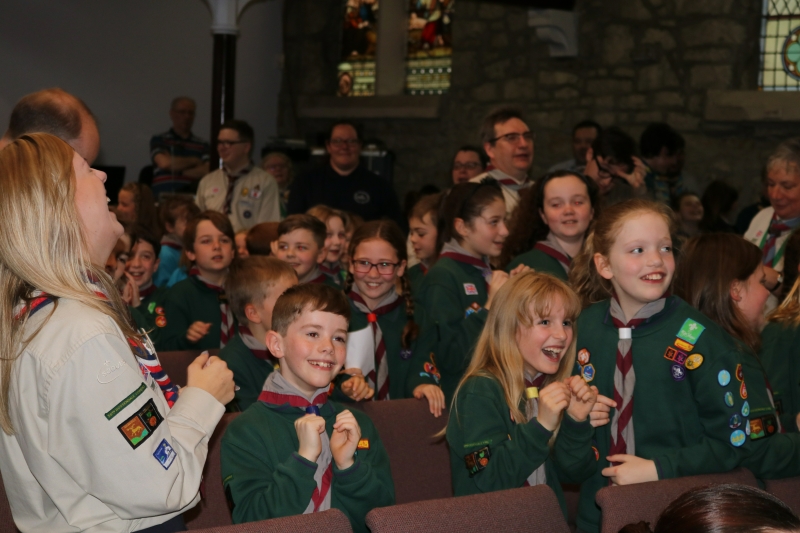