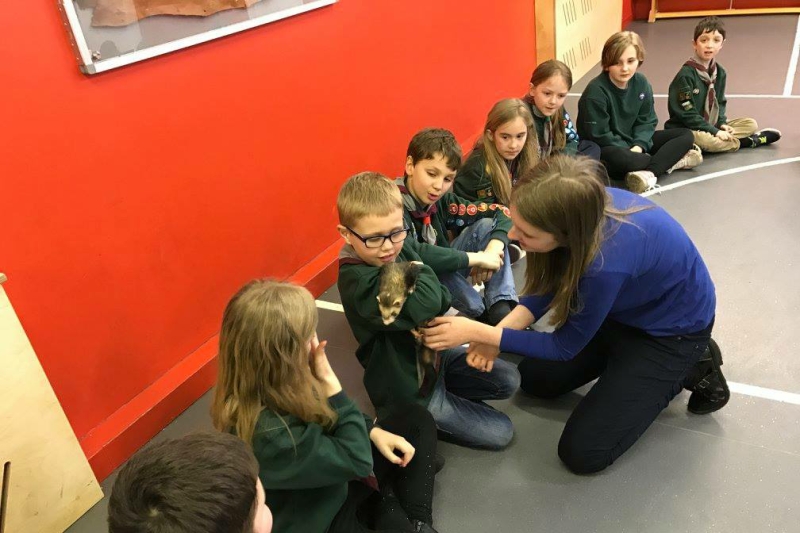 Rescued animals was an activity suggested by Grey Pack Cubs and based on this Rossendale Responsible Animal Rescue (RRAR) were invited to their meeting.

RRAR is a group of animal lovers and volunteers who live in and around the Rossendale Valley.  The volunteers do various tasks, which include foster care short and long term, final years’ homes, home checking, potential foster carer checks, lost pet searches, animal rescue, pet temperament assessment, socialisation and basic training, fund raising, support work, drivers, information and advice, pet microchip scanning.  All services are free, although they do charge an adoption fee for their animals.  Funds are raised through auctions, sponsorship for various activities including fun runs and just recently a 300 ft bungee jump.  Donations with all money raised going towards any medical treatment needed by the animals and is also now enabling them to branch in to saving dogs from the pound before they are put to sleep.

Cheri and Rhiannon, brought a couple of ferret friends that were rescued.  Animals come to RRAR through a number of routes and sometimes this sadly can be because the owner falls ill or too old to look after their pets.

The ferrets once released from their carry box immediately commenced exploring both the main hall and the Cubs.  From the photo album you can see everyone got along famously.

Once the ferrets had been safely stored away, two rescued dogs were introduced by Raksha.  Fudge is an 11 year old Cocker spaniel and Holly a 16 month old Labrador cross.  Fudge had a long working life as a drugs dog before retiring and now enjoys slow walks and long sleeps.  Holly is far more lively and is the classic example of a cute puppy bought for Christmas and then growing into a mischievous handful when not trained properly.   Coming to Akela and Raksha’s house at the end of August Holly is now responding well to training and while still a handful at times is much better.

The Cubs learned that taking on a rescued pet can take a huge commitment as often the animals will be stressed from moving to a new home and as a result of their previous lives.

The Cubs got to handle all the animals and thoroughly enjoyed themselves although the ferret claws were a bit sharp for some.

A massive thank you to Rossendale Responsible Animal Rescue and particularly Cheri and Rhiannon for a fantastic evening.

More information on RRAR can be found on their website – http://www.rossendaleresponsiblerescue.co.uk/

More photos from the evening can be viewed in our Facebook Album. 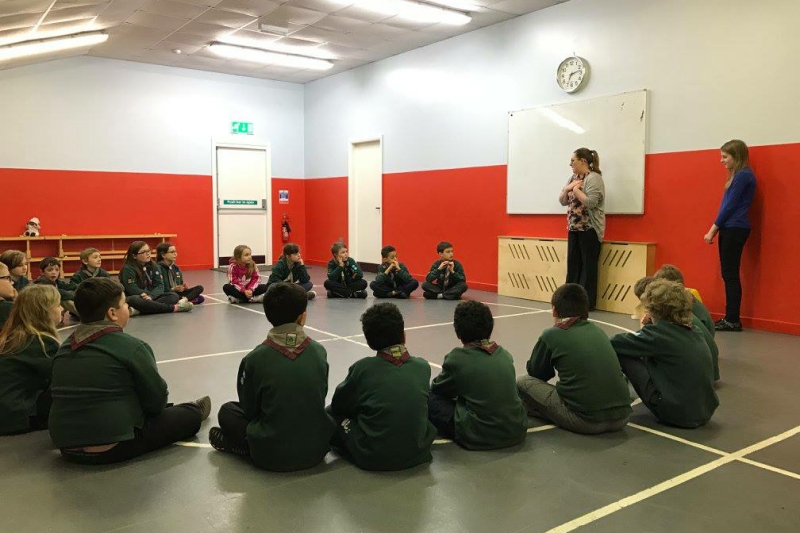 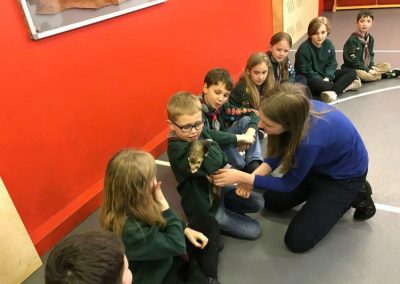 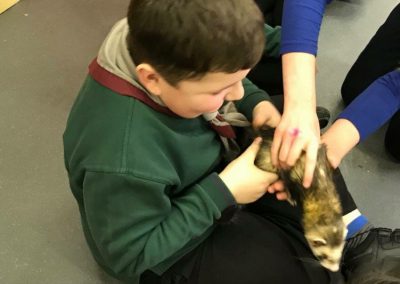 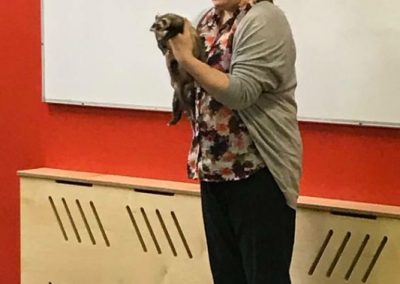 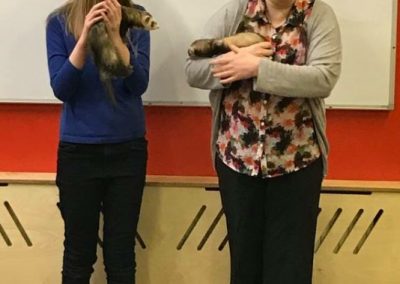 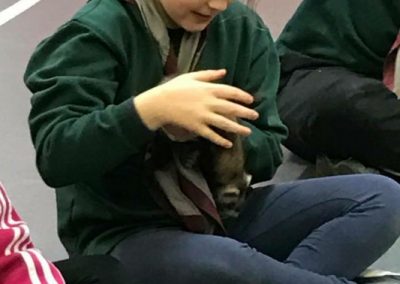 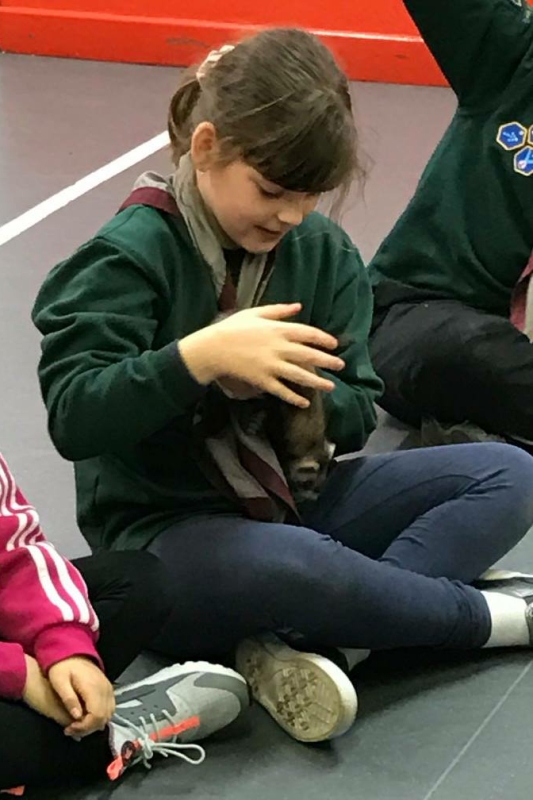 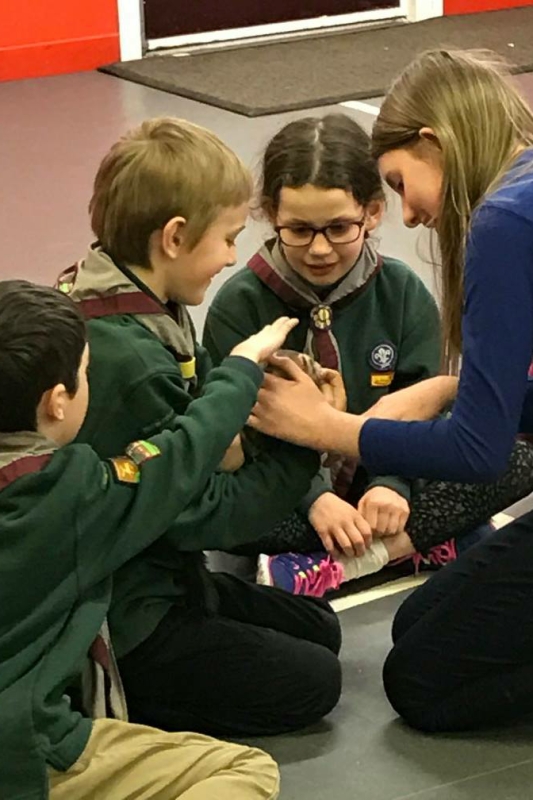