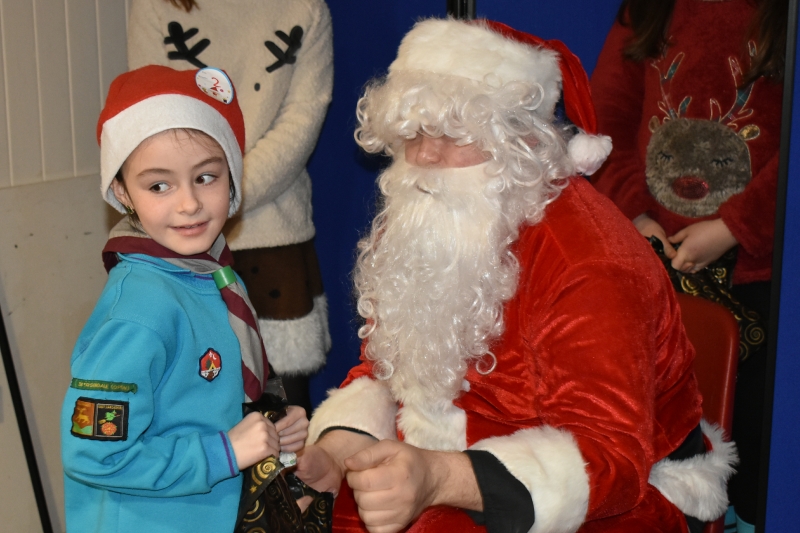 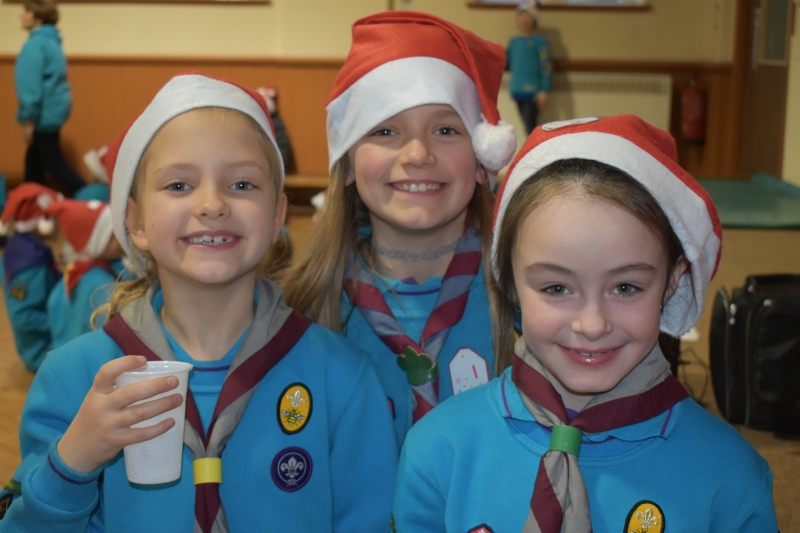 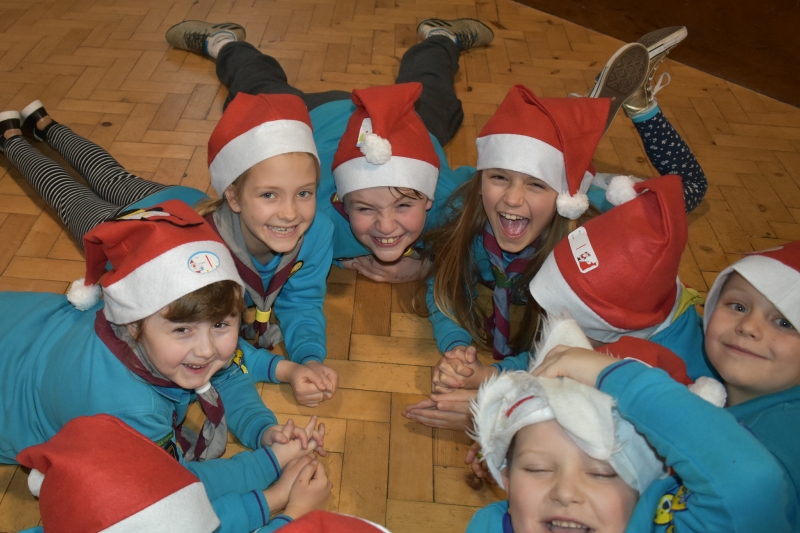 Beavers from Grey and Purple Beaver Colonies joined other Groups from Rossendale for the Beavers District Christmas Party held at the HQ of the 2nd Rossendale in Bacup.

Led by Young People who were raising funds for their International Trips to the World Scout Jamboree and Iceland in 2019, the Beavers played party games, ate crisp and biscuits, drank lemonade and rounded off the afternoon by meeting Santa.

Everyone had a brilliant time.

For more photos from the event see our Facebook Album. 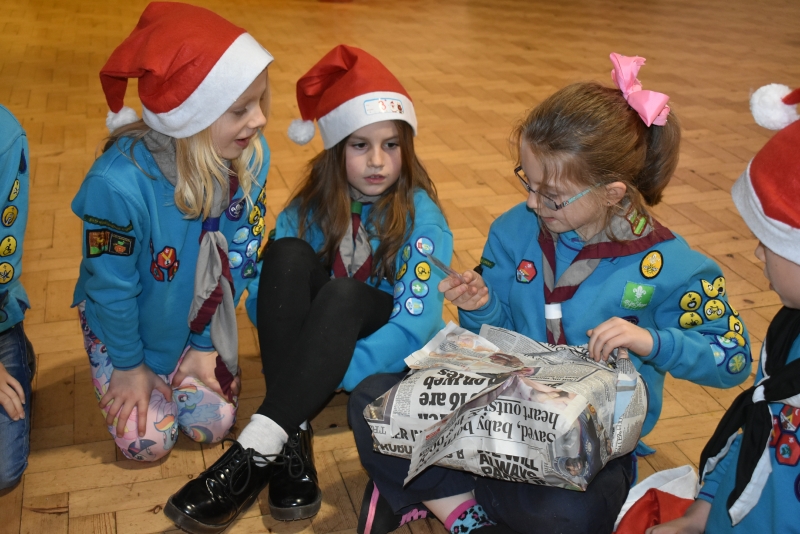 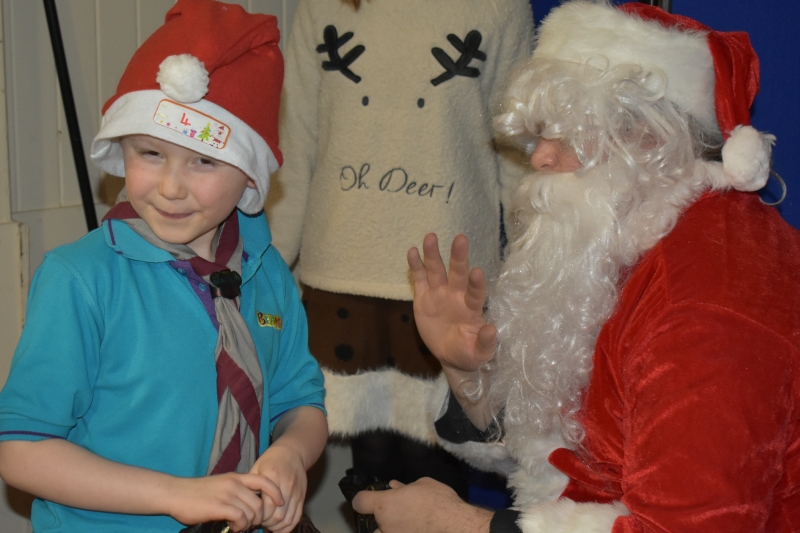 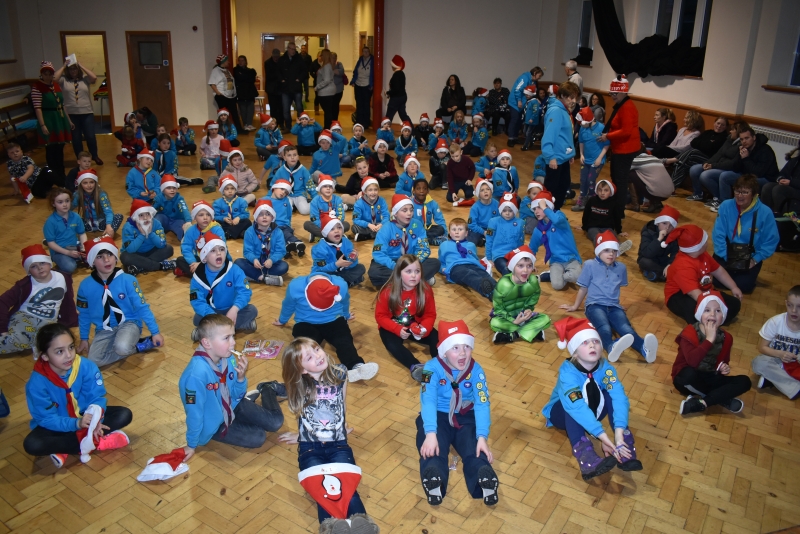 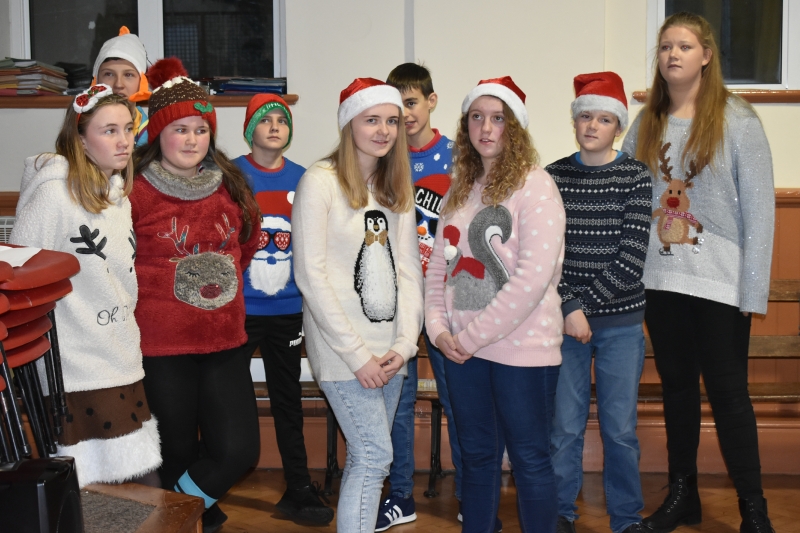