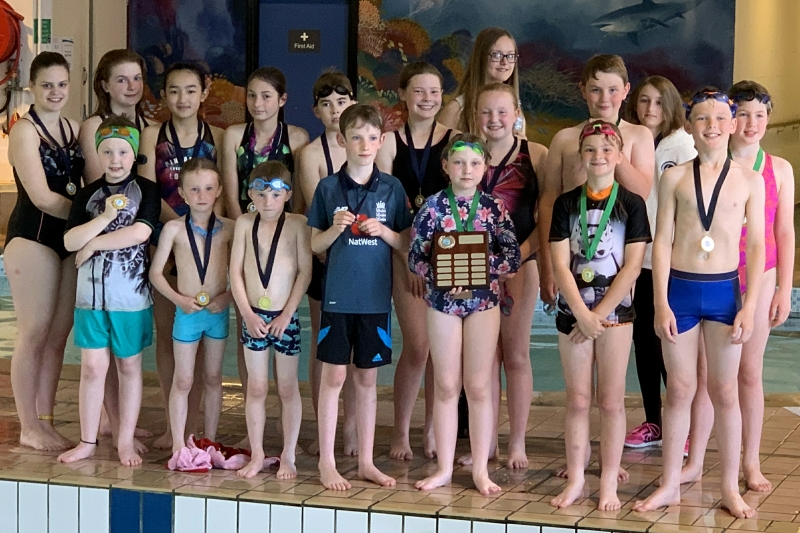 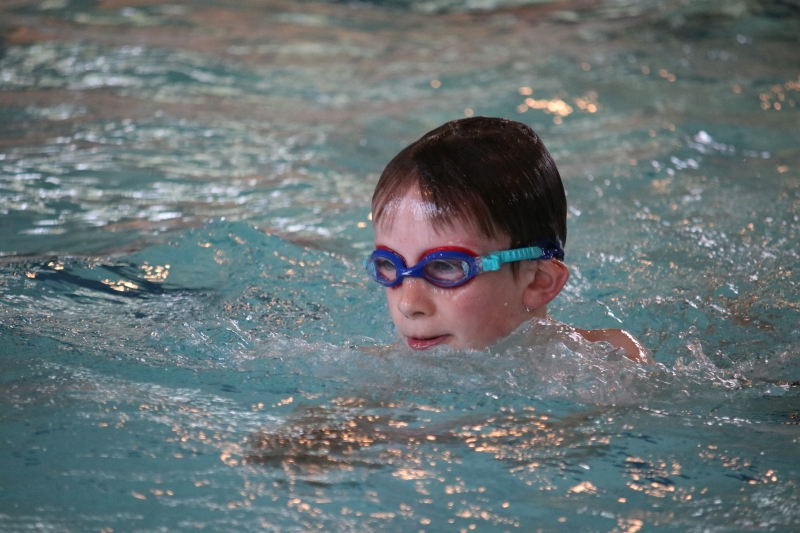 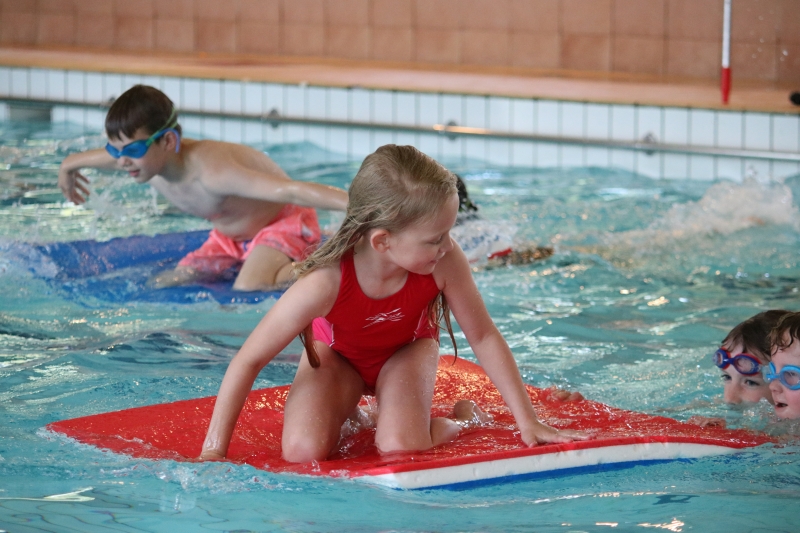 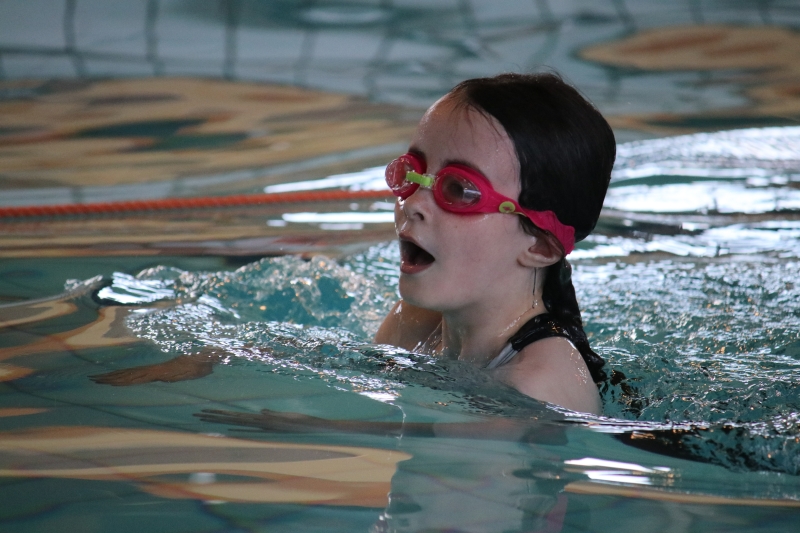 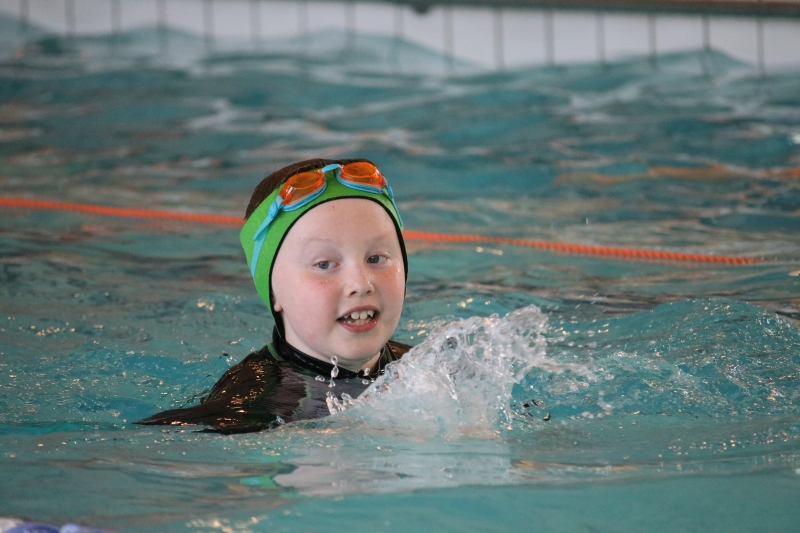 Competing against Members from the 2nd, 21st, 40th and 45th Rossendale everyone did a fantastic job in each of the races.

The 2nd Rossendale were the runners up. 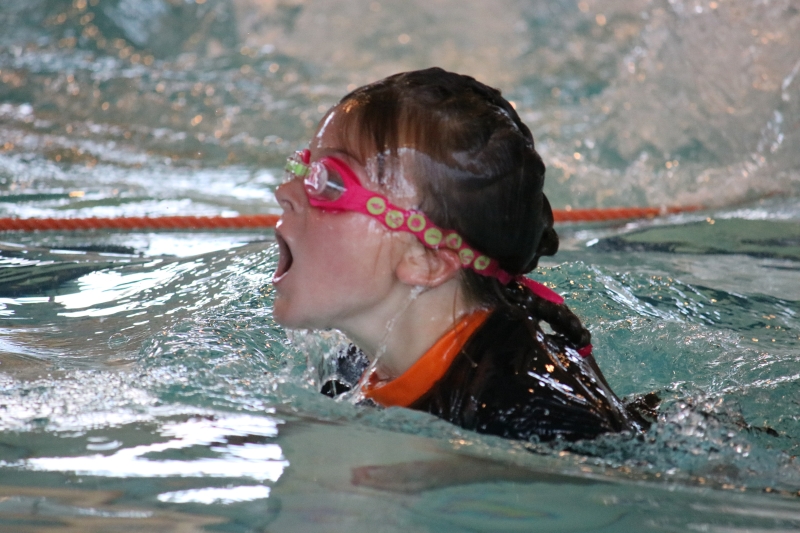 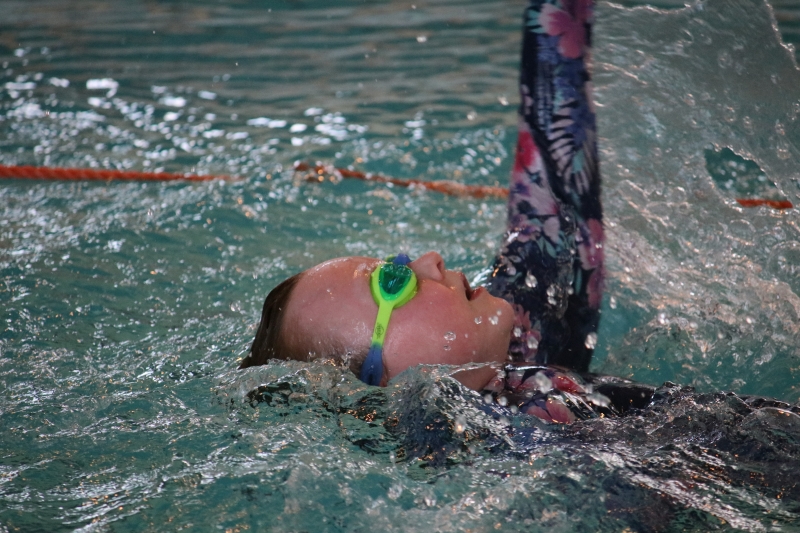 The afternoon was rounded off with 20-minutes of free time in the baths.

A very well done to everyone who competed all of which did their best and made the Group proud.

For more photos from the event, view the District Facebook Album. 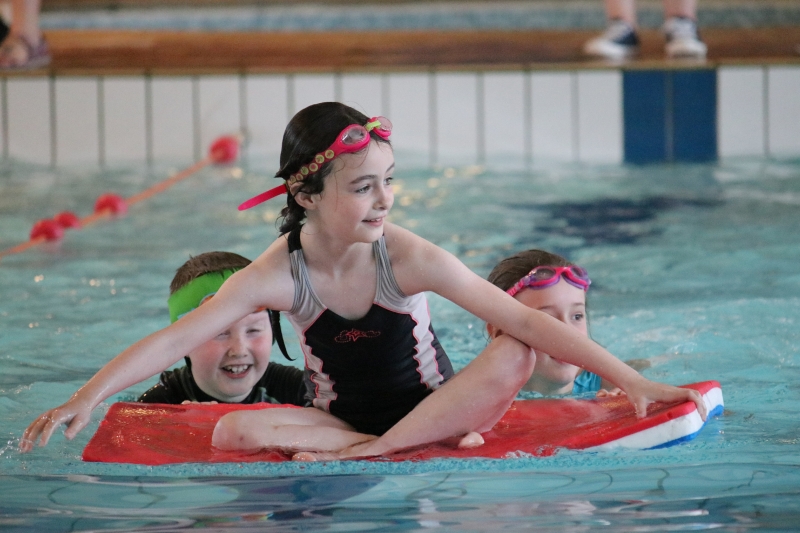 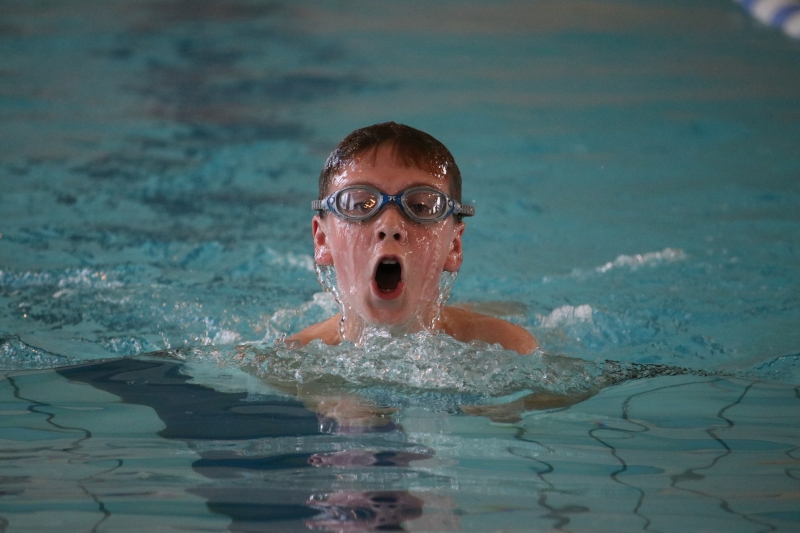 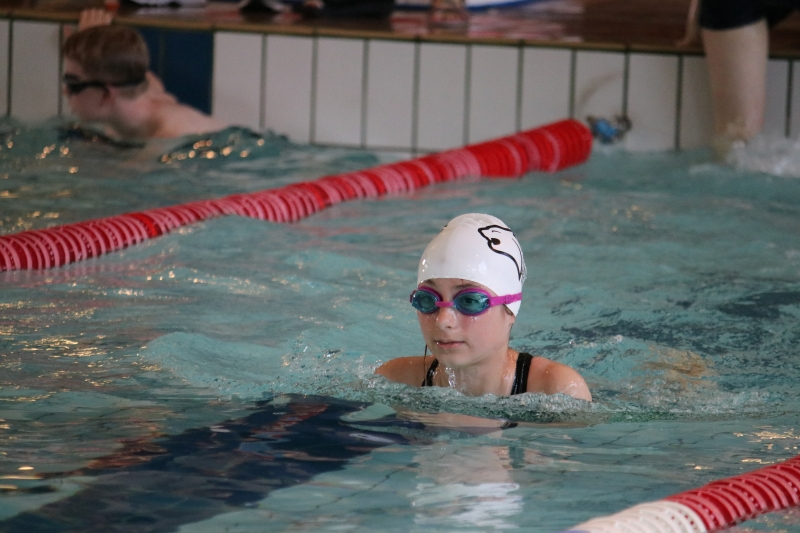 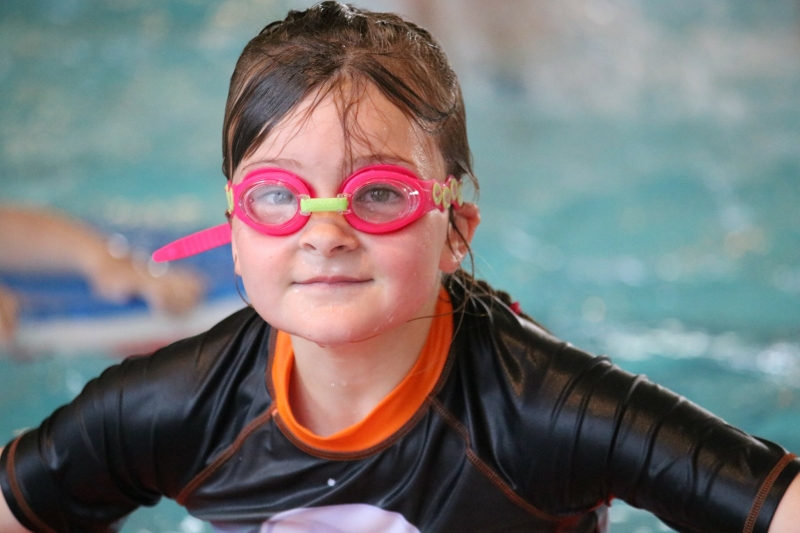