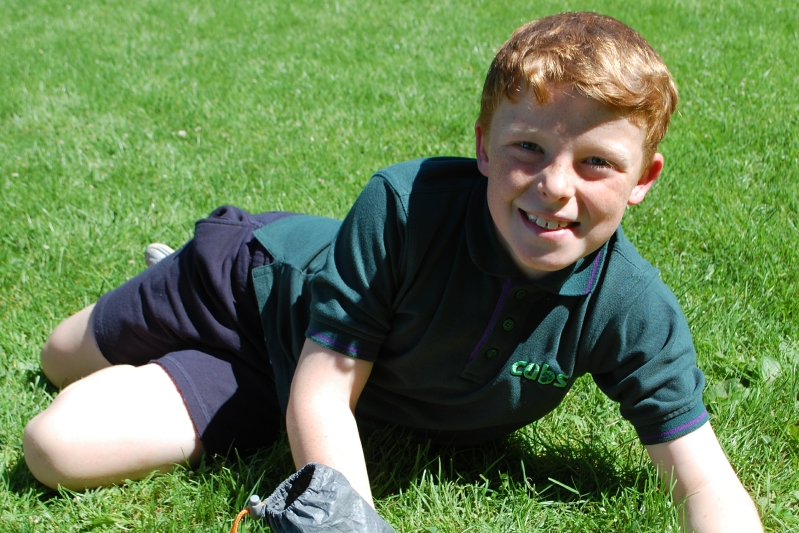 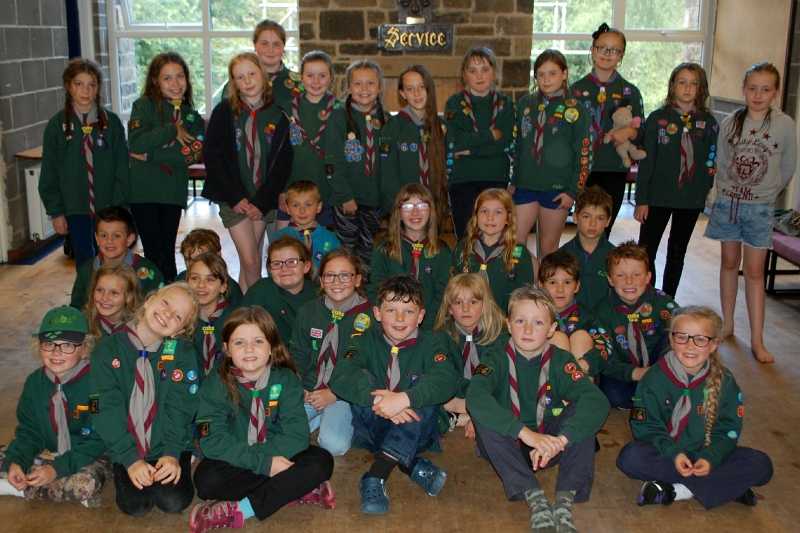 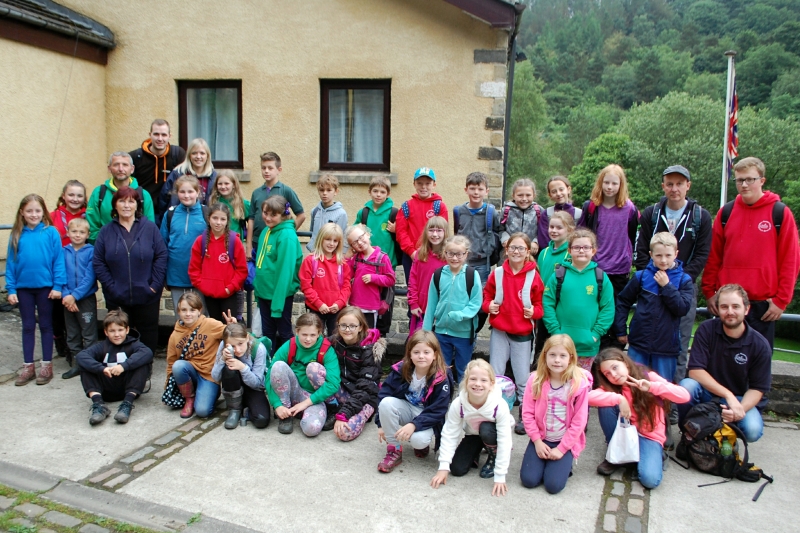 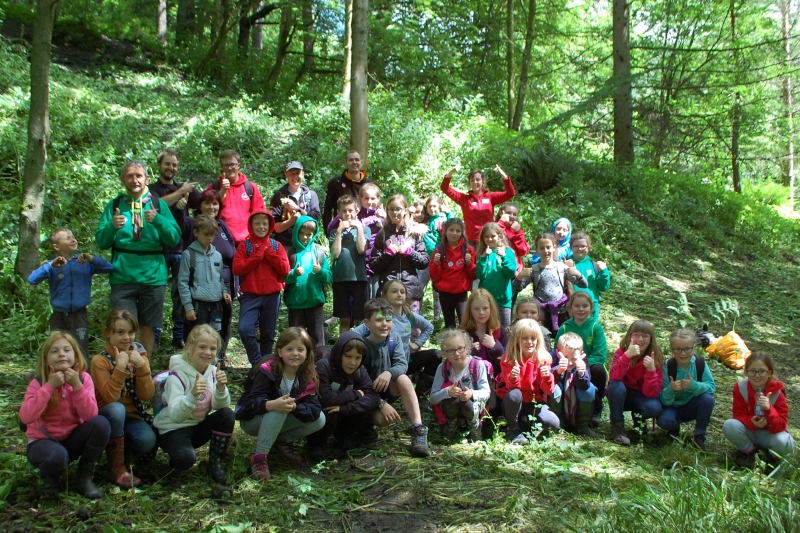 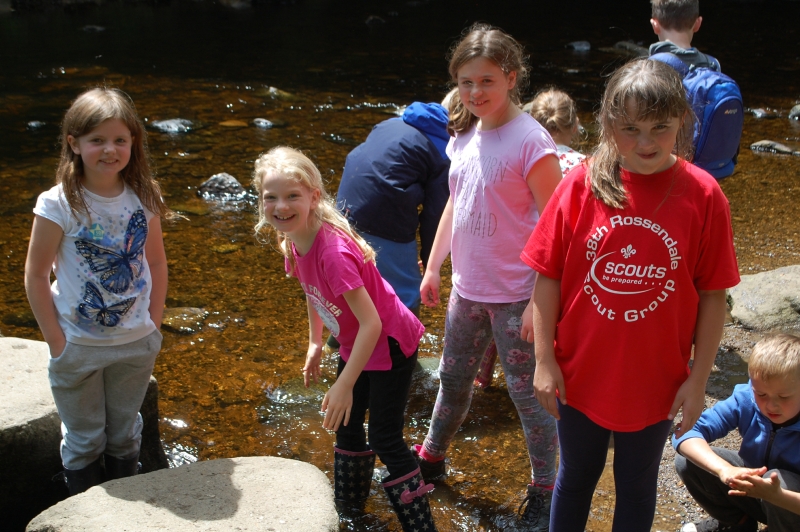 Arriving on the Friday night, the tents were pitched for those sleeping outside whilst the others settled into their dormitories before playing some games and eating crumpets for supper.

Following a full cook breakfast the Cubs prepared themselves for a hike to Hardcastle Crags where a representative from the National Trust explained about the area and their project to clear a large area of Himalayan Balsam from the banking at the side of the river.

The Cubs did an excellent job and were commended by the ranger before moving on up river for a picnic lunch.  The lure of the river was too much for some and before long the Cubs were knee deep (and in some cases head deep) in the water. 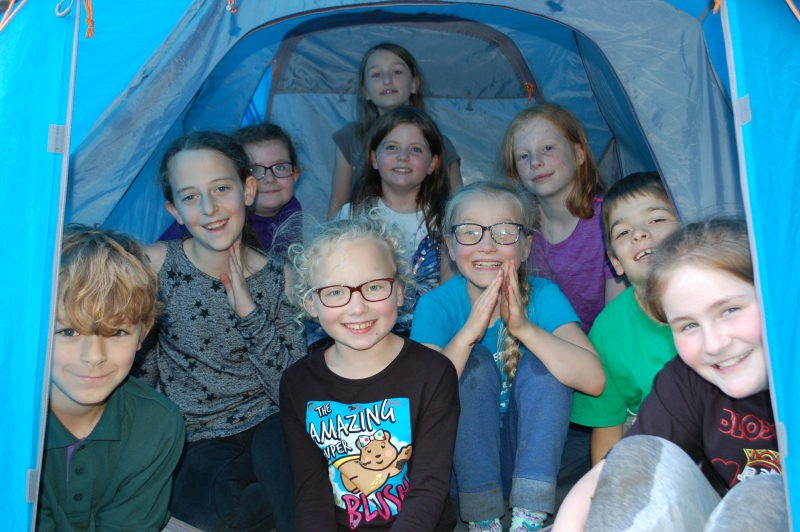 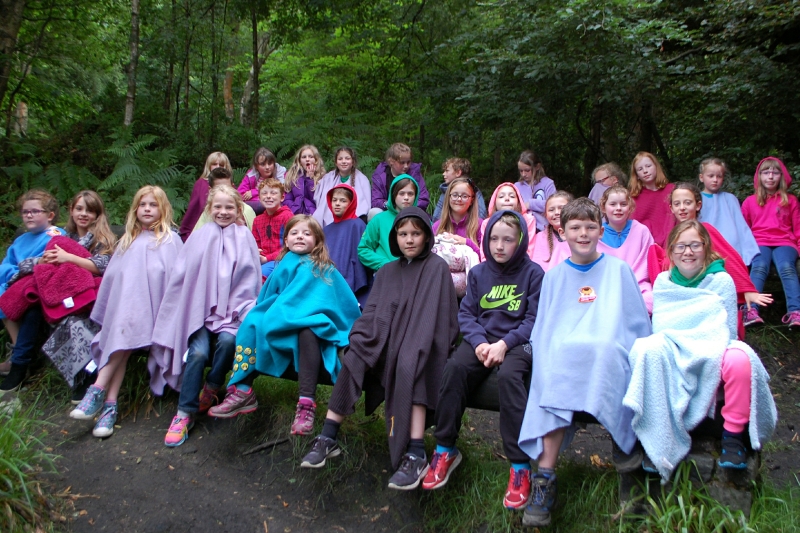 Saturday afternoon saw the Cubs taking part in some traditional Scouting activities of tracking and putting up a tent.  A third group in rota worked on a picture frame gift made of pebbles for their parents with the slogan “our family rocks!”

A campfire followed in the evening with a Group from Yorkshire.  This resulted in a competition to see who could sing the loudest.  Cooking marshmallows on the campfire followed before watching a film and bed. 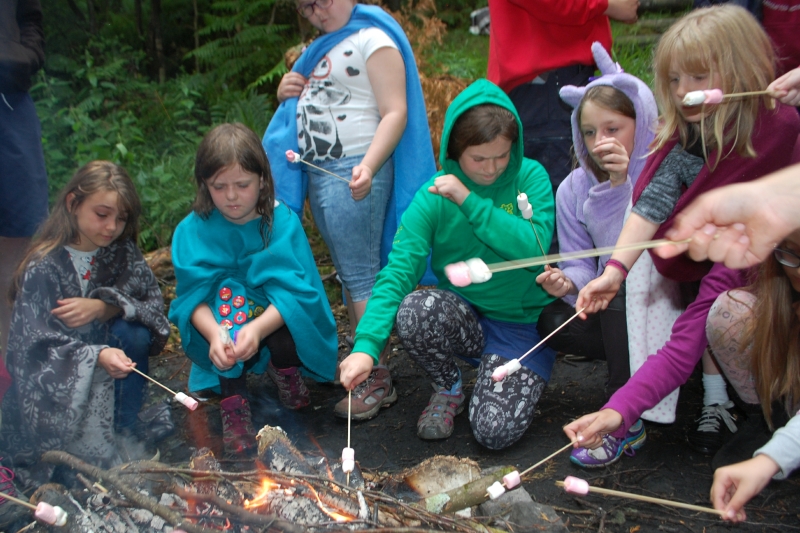 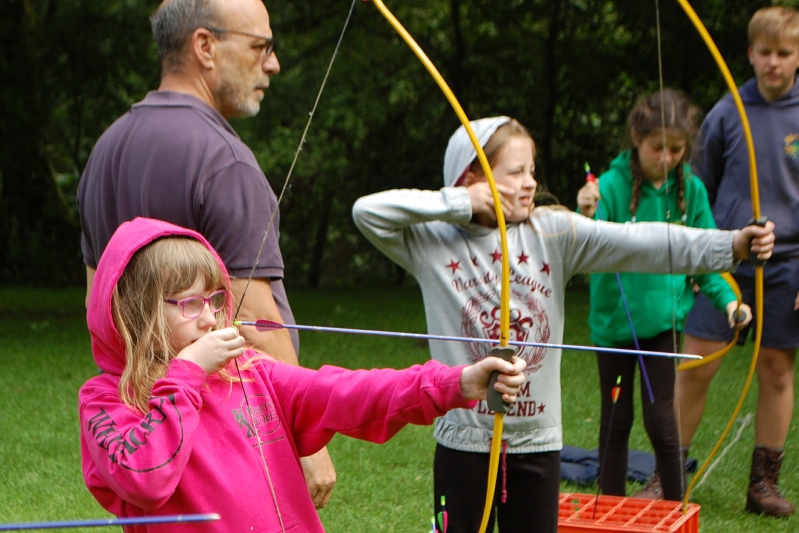 Sunday morning the Cubs went indoor caving and honed their skills at archery.

The end of camp water fight followed lunch with very few Cubs or Leaders not ending up with a complete soaking.

A final tidy up and the Cubs were dismissed from camp. 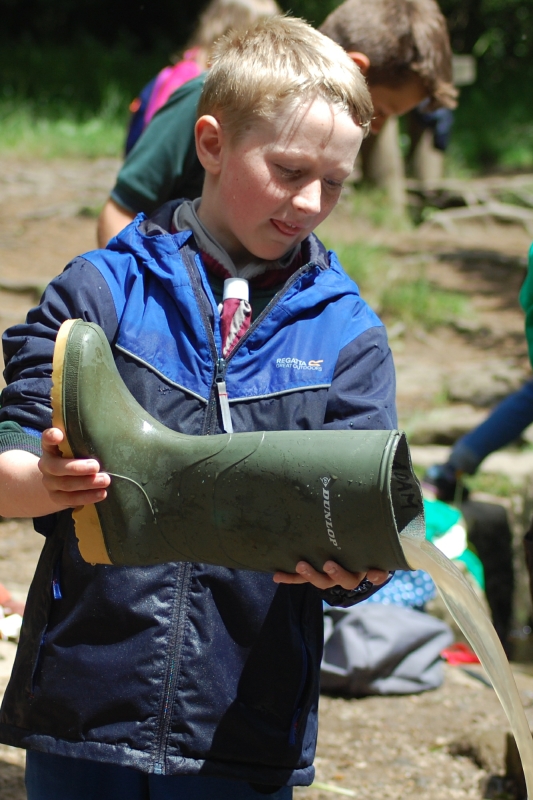 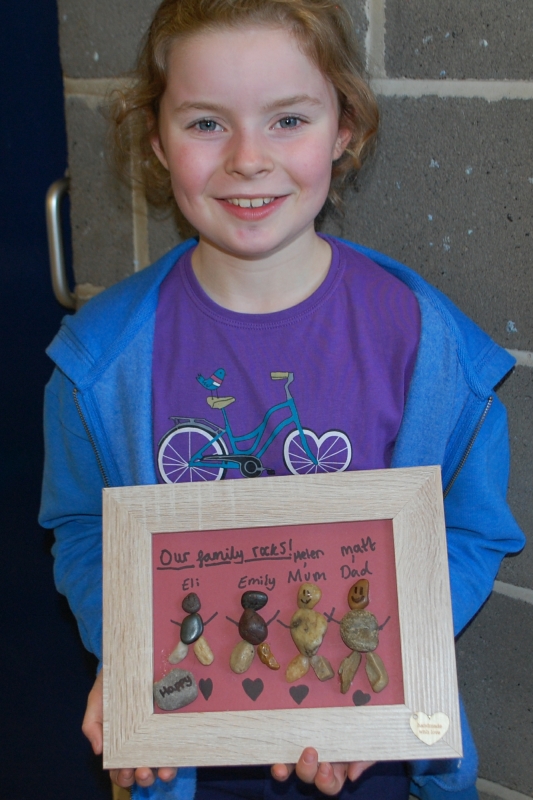 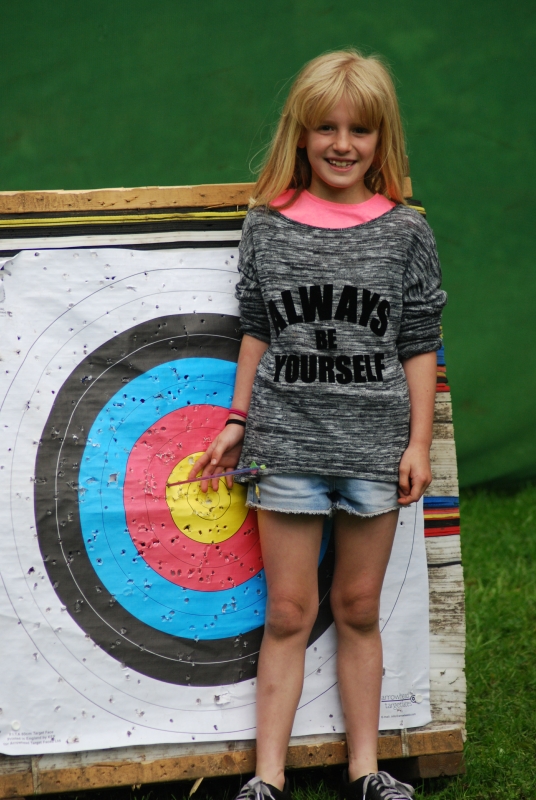 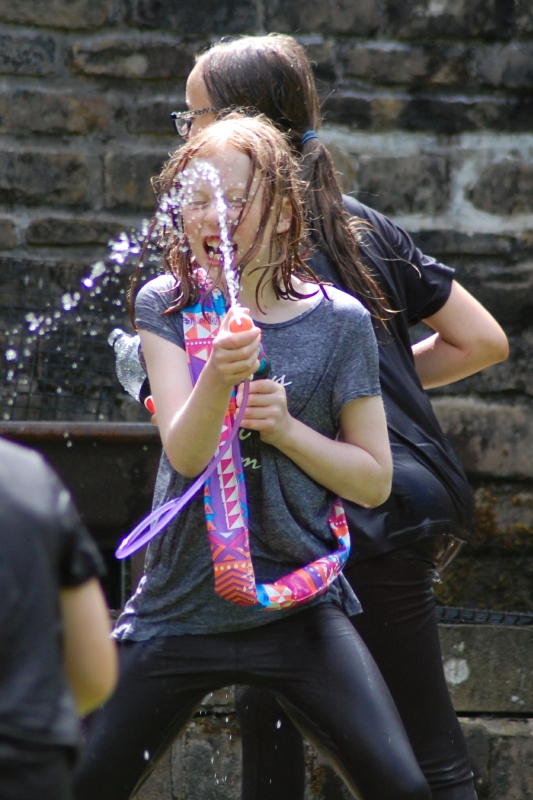 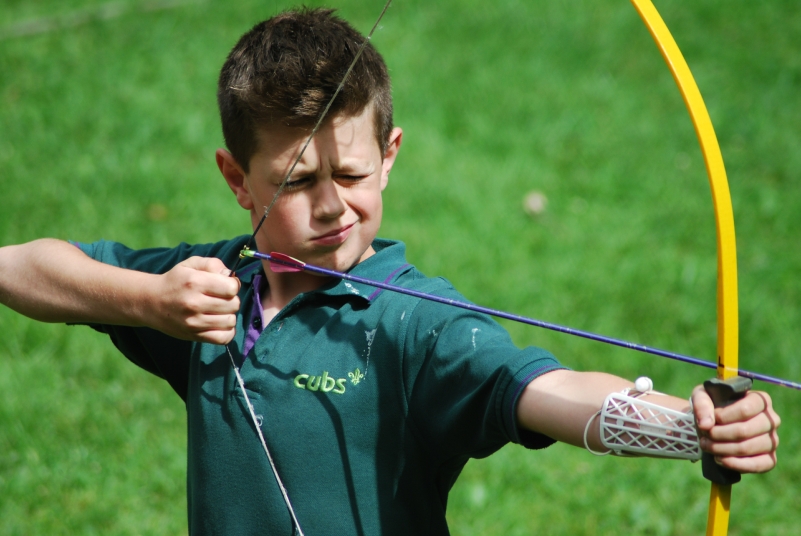 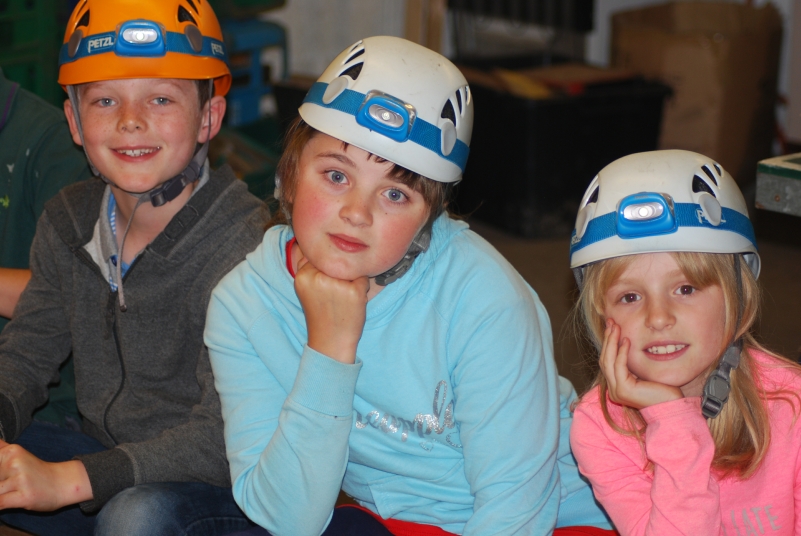 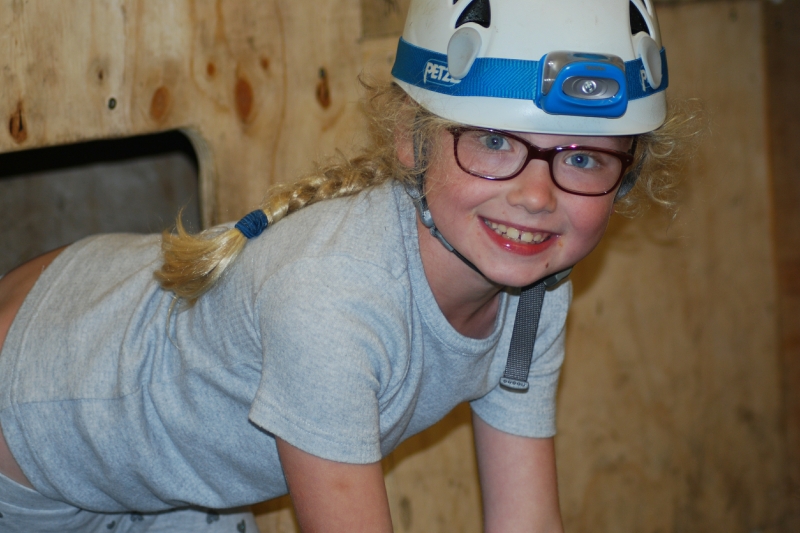 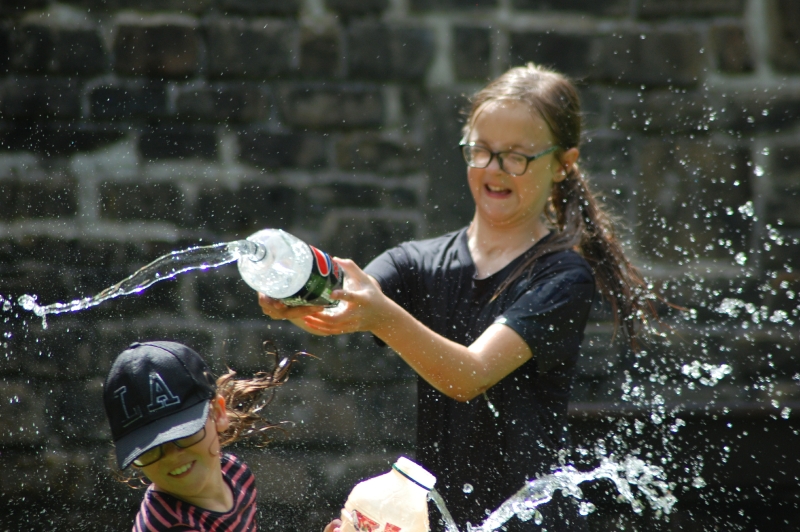