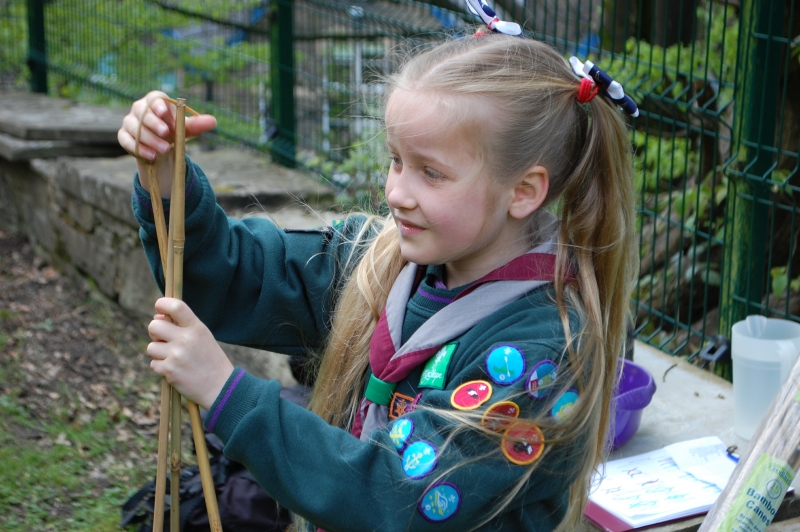 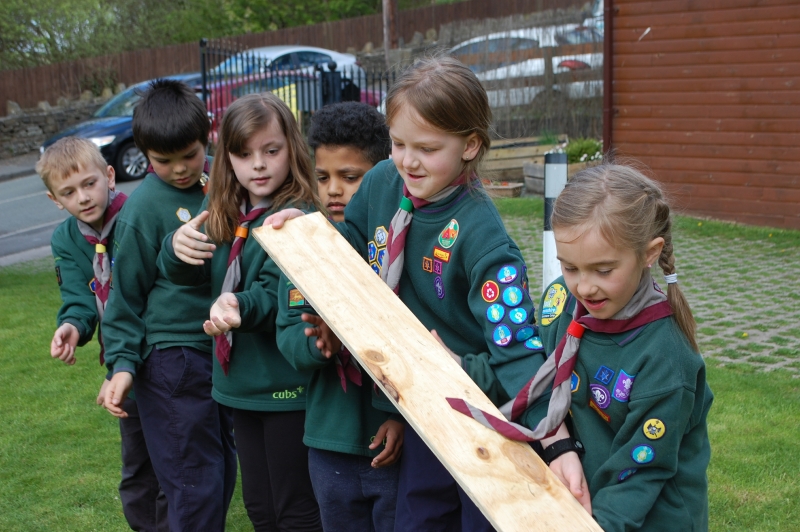 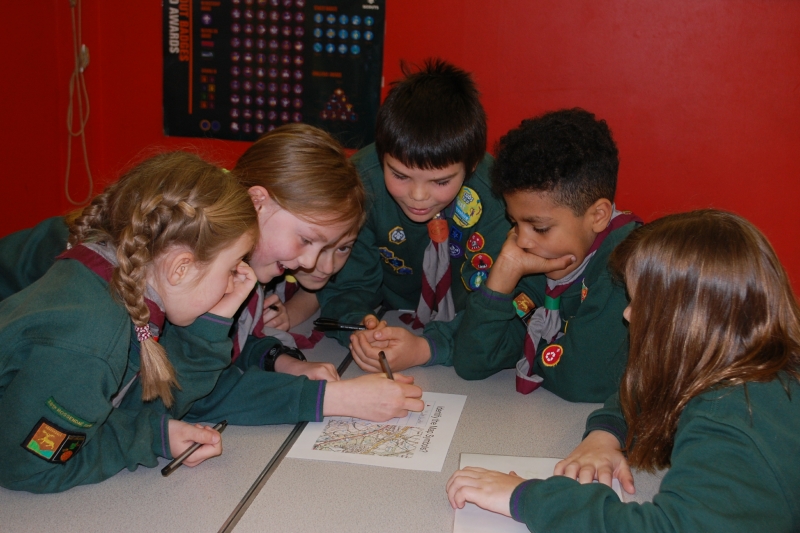 A beautiful, sunny crisp day saw Cub Packs from across the Rossendale District descend on the Warren for the annual Akela Trophy.  With the honour of being crowned the best Cub Pack in the District and parading the union flag at parades, six members of each team worked together on a number of tests.  Each test was designed to both explore and showcase what Cub Scouts are capable of with this year the tests including: inspection; map reading; tent erecting; ingenuity; fire lighting; first aid; pioneering; tracking; and a target game.

This was a District run event and a big thank you is extended to all the Leaders who gave up another Saturday to run their events and maintain the standard we have now come to expect.

Both Grey & Purple Packs were represented and congratulations to all our members who yet again were a true credit to themselves, the Group and their uniforms.  Both teams lived up to the Cub commitment to “do their best” dominating the top three positions.  Purple pack were named runners up on equal points with the eventual winners (43rd Rossendale) only narrowly losing out on the top spot on a team based count back.  Grey Pack came third.  Well done to them all!

For more photos from the event, view our Facebook Album. 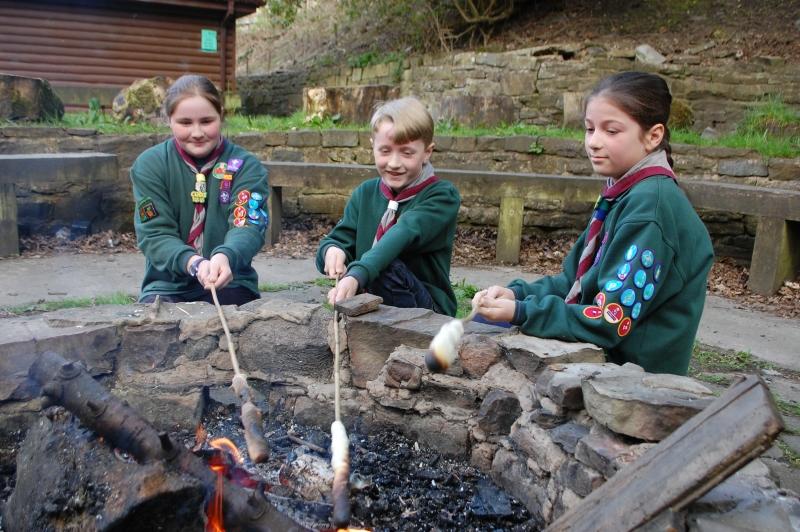 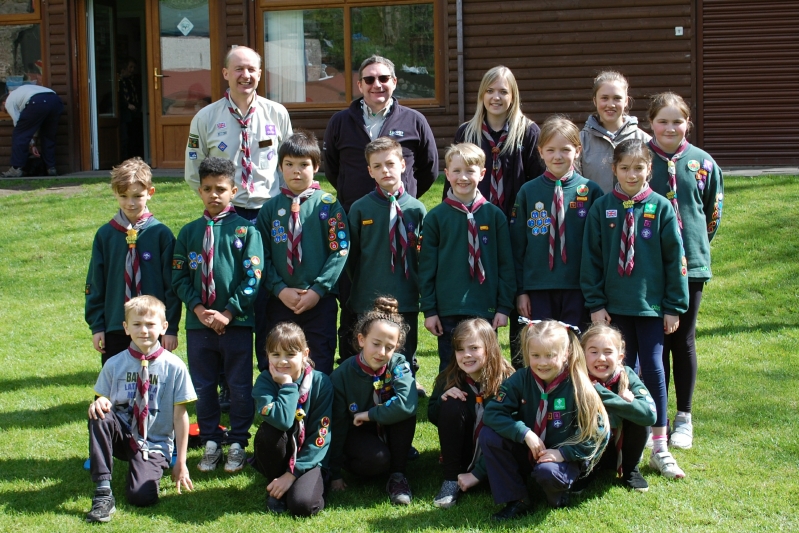